Kudos for the most lovely Robyn Witt for that title.
I love blogging.
Unfortunately school takes away from the blogging ability.
Therefore, I end up behind on awesome events of my life, and I realize that my posts will end up being longer, and then a start to put off blogging, because I know it will take even more time, and bladdy bladdy bla, I end up procrastinating a week.
So I think I'll scootch back a week, and start with this lovely little trip I took up the mountain. 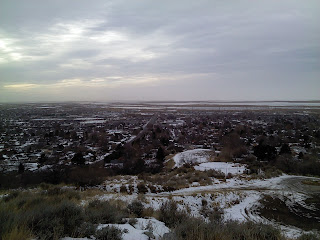 Living in a valley, it is only a 15 minute walk up the hill side onto the bench. I love it when I pass the point of the last houses and I look around a say, "Hi nature! I've missed you!"
Fast forwarding a few days, I had the opportunity to go to the LDS Seminary Centennial Broadcast in person! (Here is a little about what Seminary is.) 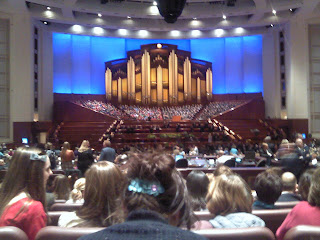 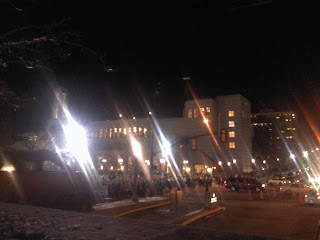 It was very awesome. (To say the least).
Wooooaaaaa, after uploading those last two photos, I just realized I have tons more photos to show you guys. I guess I'll be writing less, and showing more. 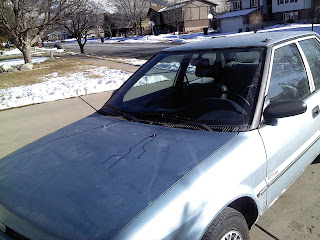 Ah hem. My car gets salty here. And I mean SALTY. I can barley see out my window 3 days after I wash it. 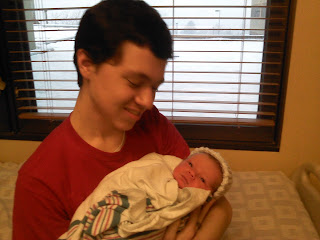 I got a nephew! Nikolai Talmage Stricklan was born this past week, and he is the beeessstttt. 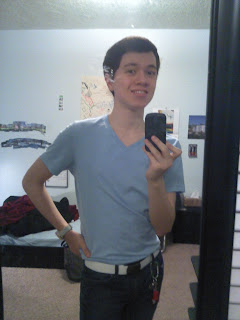 I bought my self a blue v-neck and a white belt from H&M! And I love them very much. 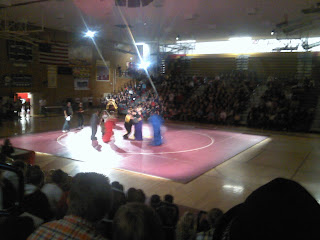 On Friday, my school had our Ragnirof assembly. It is essentially a battle of the grades. Literally. This photo is of sleeping bag wrestling. It got pretty crazy in there. 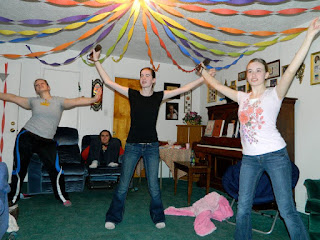 That night, we decided to hang out at Andrea's house and watch Despicable me! Haha, it was great, and a blast. After the movie, we played Just Dance 3. Oh mah gosh, that was tons of fun. 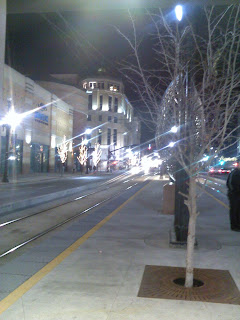 Then, me and some of my friends went down to The Gateway mall last night to go to watch Beauty and the beast 3D. It was AWESOME! Although, I am never letting Shaylin be my navigator again. (Note to self, finding parking on the same night of the Jazz game might be difficult). 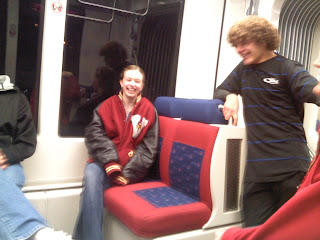 We ended up parking way down by the UTA station, and just taking the Trax closer to downtown.
Because it was later in the evening, sometimes we got our own car on the train, and we did silly things like standing on one foot as the train sped up and slowed down. 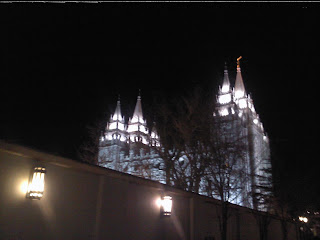 After the movie, we decided that we still had time so heck, why not go to Temple square!
Although, by time we got there the square was already closed, but it was fun to walk around the outside of it. Even if it was in the mid 20's and I was wearing a short sleeve v-neck and a scarf. 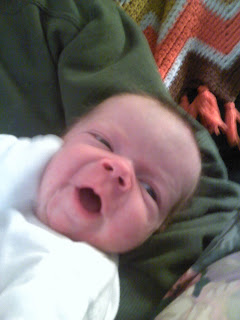 And finally, I have the cutest nephew ever. I love him sooooo much!
I kinda wanted to get you guys an idea what he looks like when he is all hyper. Most the time he just sleeps, so when he is awake, I oogle over him so much.
at 9:57 PM