That one time when marriage equality came to Utah.

I was on campus when I heard the news. I got down to my apartment in Sugarhouse to do some stuff with my dad and as soon as I could, I headed over to the Salt Lake County Justice Courts on State Street.

The lobby was full of reporters and celebrators, and even one special couple that was the very first to tie the knot. 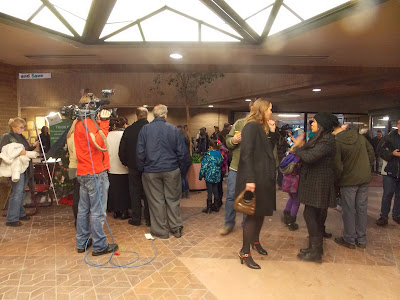 Going up stairs was an absolute roar. The halls were packed with people, mostly couples waiting to see something amazing happen. 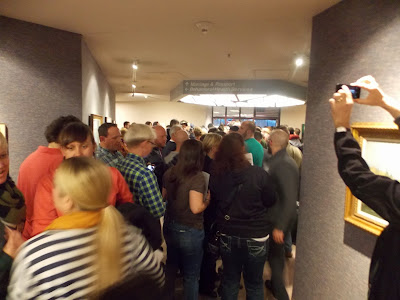 After working my way through the crowd, I got to the front to the marriage license bureau where some very happy couples were getting to the end of the line. 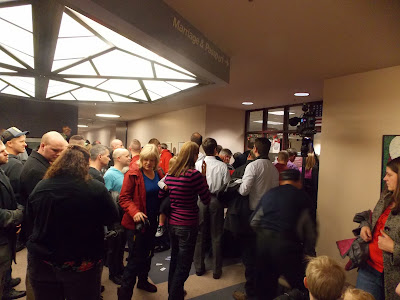 And within seconds of emerging the hallways erupted in cheers.

And at the end of the cheering? The mayor of Salt Lake City to marry them. 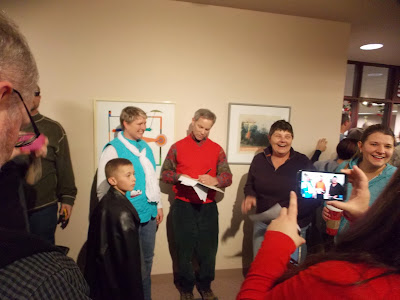 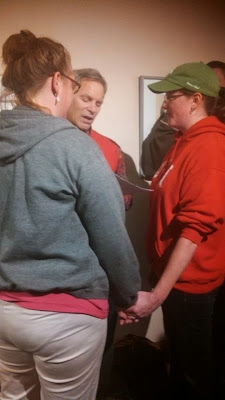 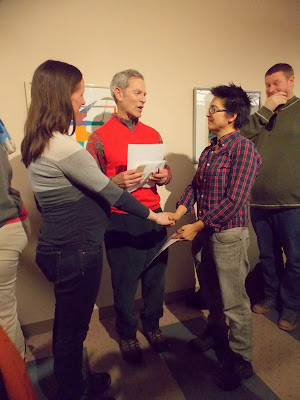 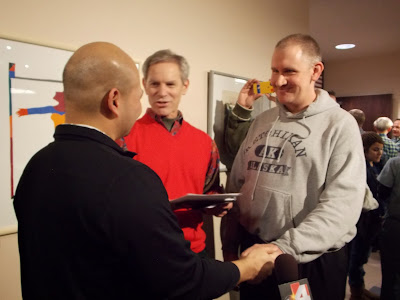 all beginning a brand new chapter of their lives. 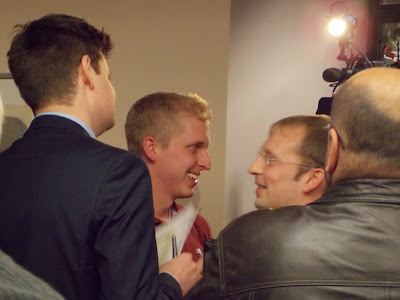 People were running around everywhere. Reverends and ministers and justices of the peace hand their hands raised so that licensed couples could get married on the spot. People were scrambling to find enough pens to sign their marriage certificates. 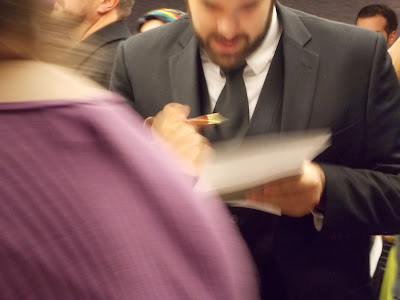 And the crowd only got larger. And the feeling of absolute joy would not go away. 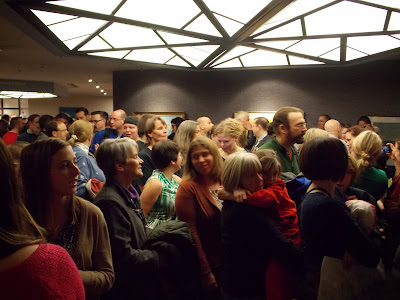 It really is a beautiful night to be in Salt Lake City, Utah. 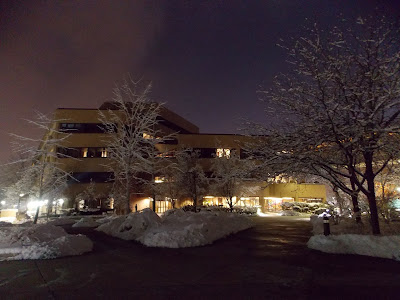