Once Upon a Great Salt Selfie 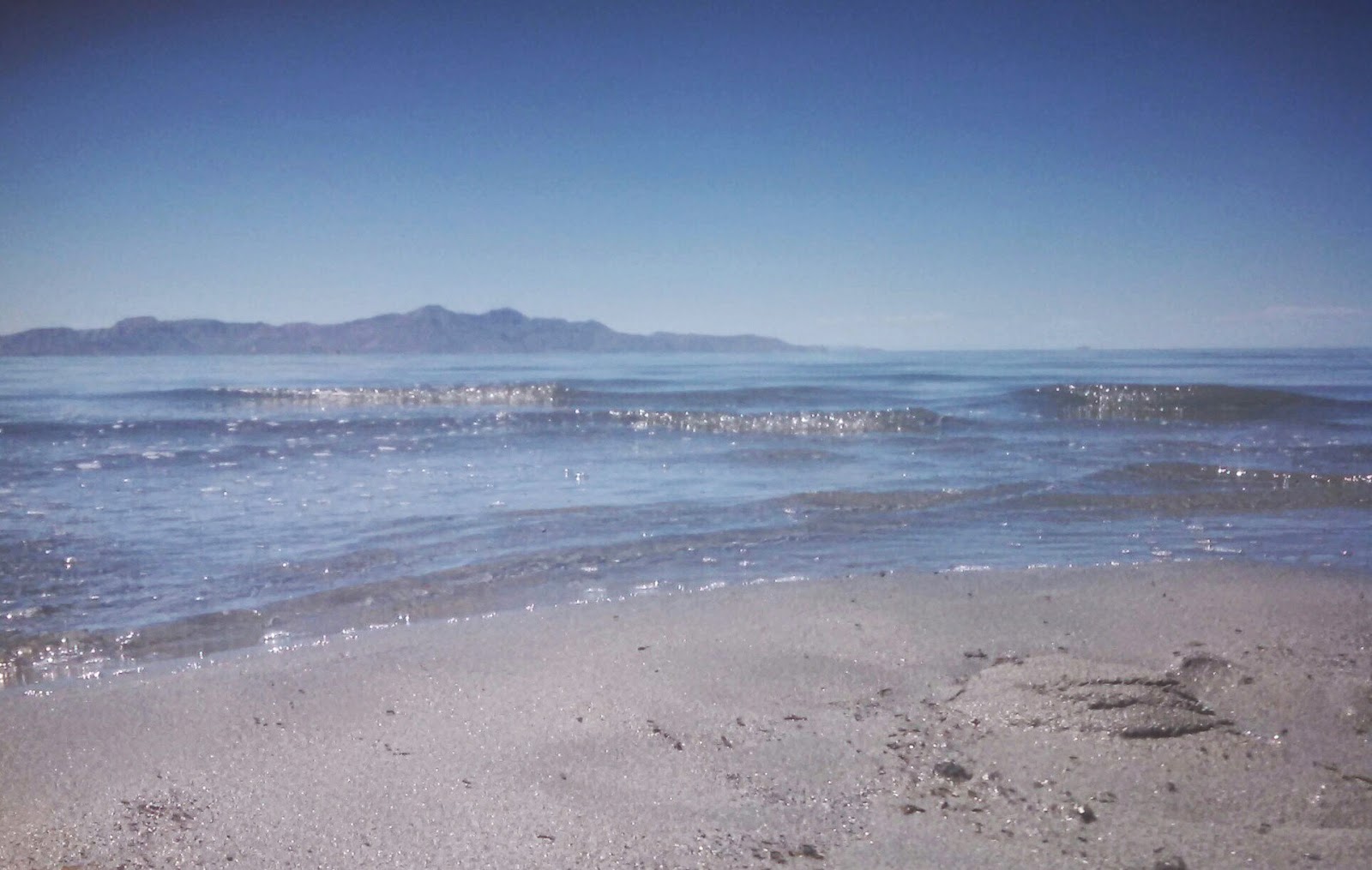 I'm thoroughly convinced that I am the only person in the State of Utah that likes swimming in the Great Salt Lake.

I love it. I love this pond of salty water so much.

When I tell people this, the automatic response is always, "Why?". 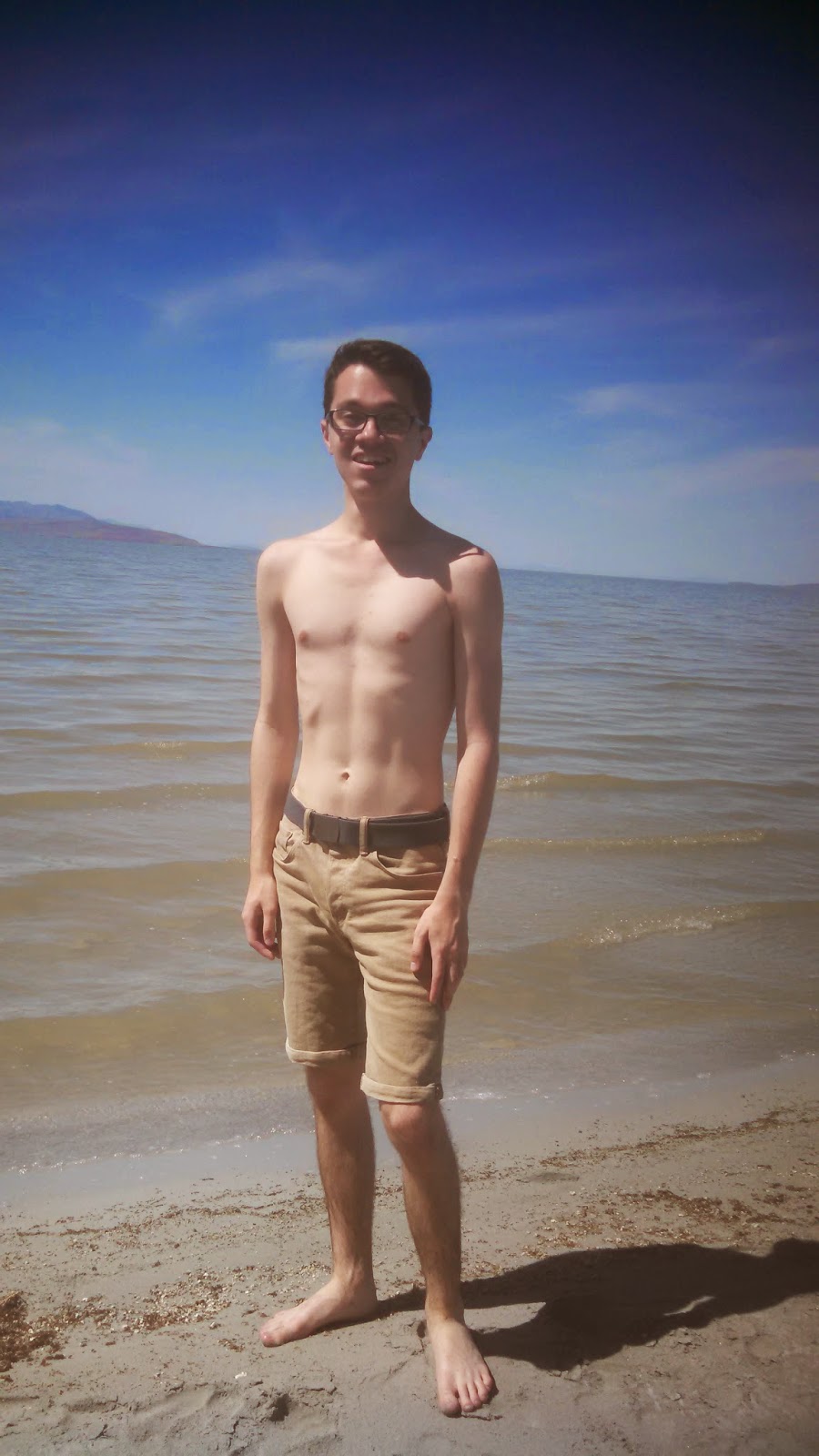 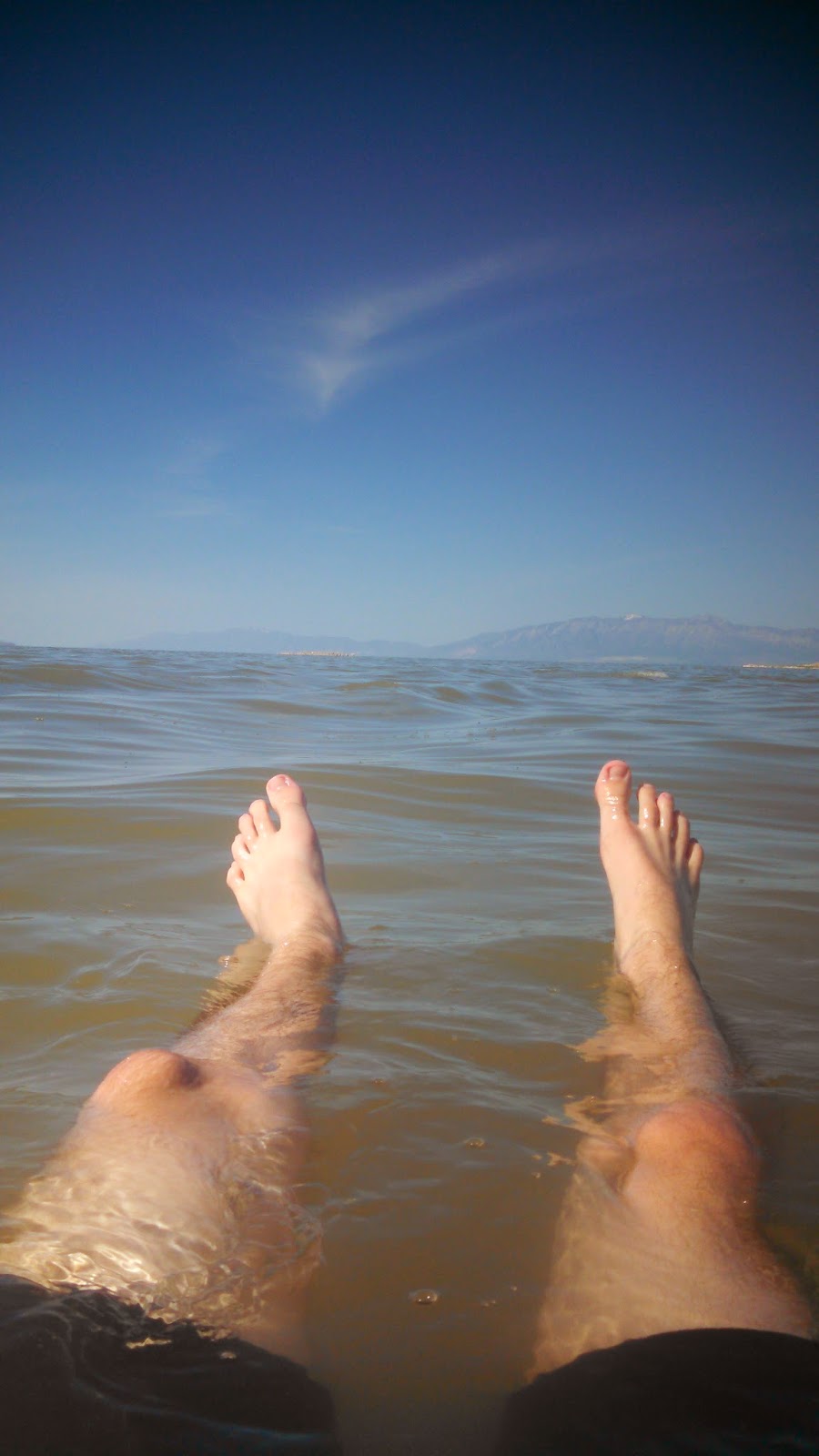 It's an incredibly shallow lake. When you walk to the shore the most apparent thing to the eye is how far the shoreline is from the vegetated mainland. This salt encrusted "beach" typically separates you from the water at around one thousand to well over three thousand feet. For reference, that is the distance of 4 to 12 New York City blocks. Or for those of us in Salt Lake City, the small end of that scale is from the south end of Gateway to the north end, and at the large end of that scale, from the Salt Lake Temple to the State Capitol Building.

The average depth is 15 feet, with a maximum depth of 33 feet. Because of this, the lake's surface fluctuates greatly based on the water level. And being an terminal lake, the water level does just that. 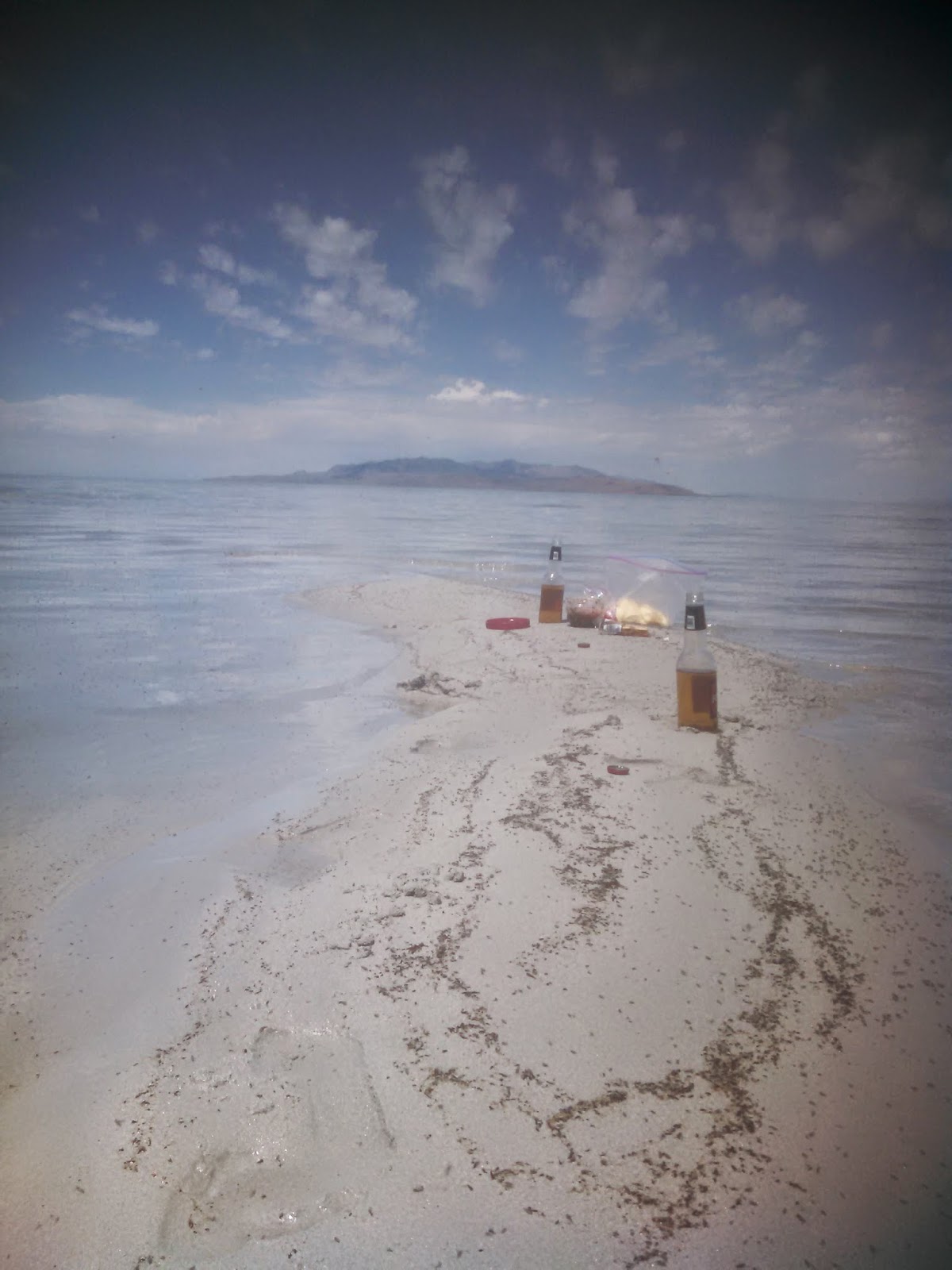 Being so incredibly salty, the lake only has three naturally occurring organisms:

Occasionally, there are very rare spottings of select non native organisms in the lake: 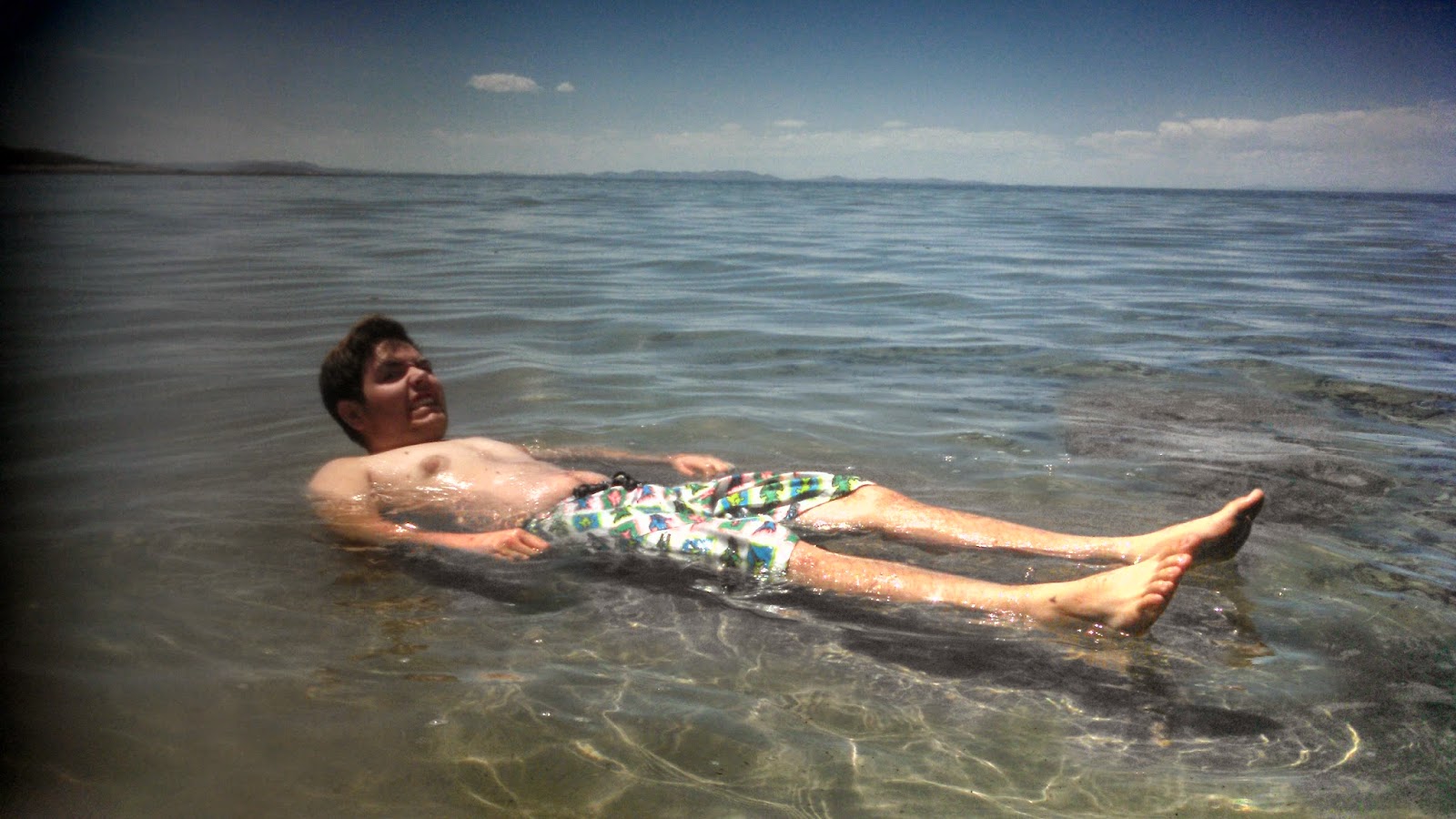 Today there aren't many public access points to the lake. For nearly a century, the lake was at the constant attraction of Utahns via a multitude of resorts and beaches: Syracuse, Lake Side, Lake Park, Lake Shore, Black Rock, Garfield and the most famous of all, The Great Saltair.

Saltair I and II ironically burned down into the lake, and Saltair III now borrows the name as a concert venue on the shore. Coincidentally, I went swimming in the lake at the original location of the Saltair today, 25 minutes outside of Salt Lake City.

It's a visually stunning place. The lake extends into the horizon due to its vast surface area but is usual very placid on the surface. The salt content gives the smell of the ocean but the nature of being a lake gives it somewhat muddy shores that combine together into a somewhat unpleasant smell during rain storms.

The water clarity ranges from murky to perfectly clean, more often the latter in the summer. You can see the minute bright orange shrimp swimming around you as you float in the water.

Surrounded by absence you come to better understand the fine beauty of life and what it means to be living. 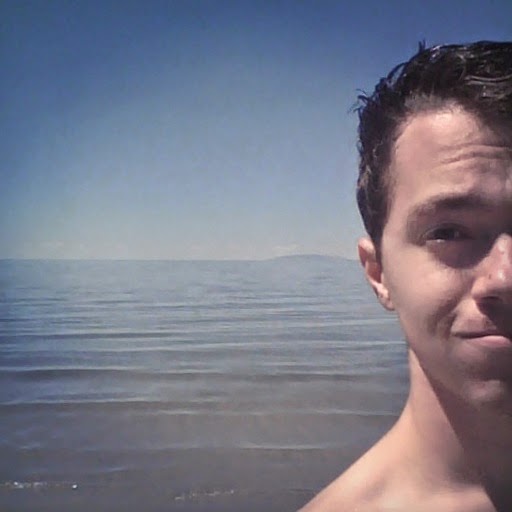 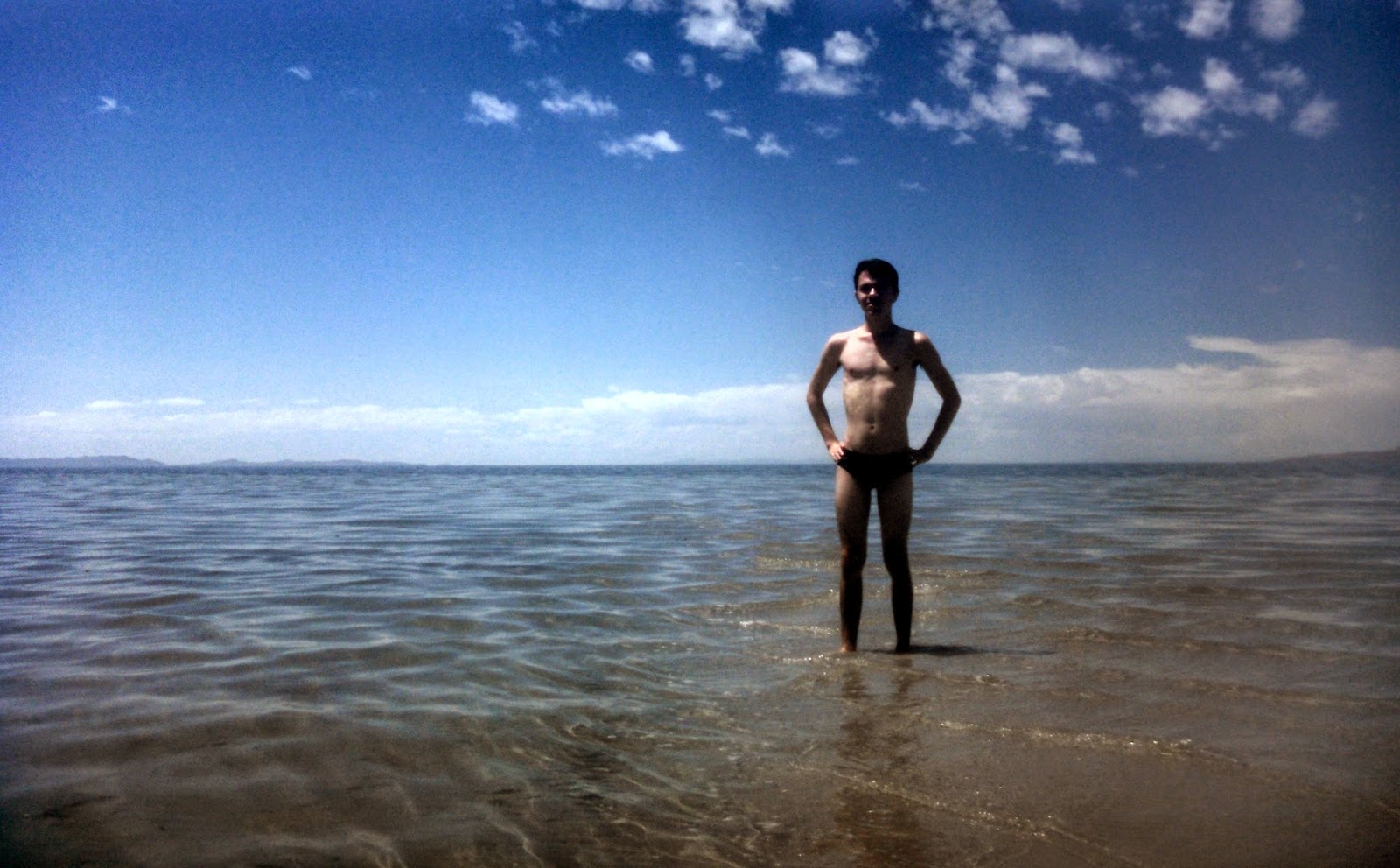