Once upon a time there was a young man named Browne.

He had never been out of the country.

He really missed his sister.

Once upon a time, Browne went on #TheGreatCanadianRoadTrip. 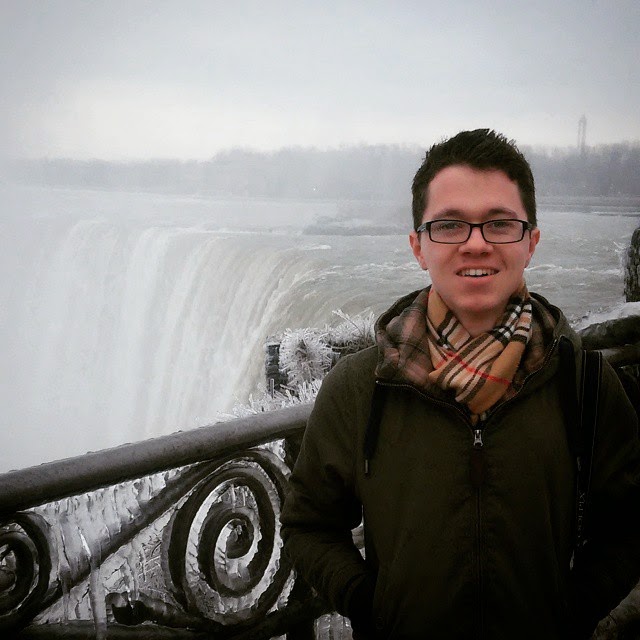 So a little recap for you:

About a month ago I was feeling kind of bluesly. Like I usually do at such times, I dream about traveling. The city of choice? Montreal, Quebec. I thought about flying in to New York City and taking a train up across the border. I thought about flying to Maine and driving up with a friend. Nothing was realistic. After lamenting about it on the internets, my sister responded that she was interesting in making such a trip. And boom, it was a thing.

I hurried as quick as I could to get decently affordable plane tickets to get myself out to Michigan and submitted my passport documents in record time. A month later, I left Salt Lake International to head to the wolverine state. After landing in Toledo, Ohio, we drove up to Ann Arbor where my sister, brother in law and nephew live. 48 hours later and I left American soil for the my first time ever. I know, huge culture shock was awaiting me in Canada. 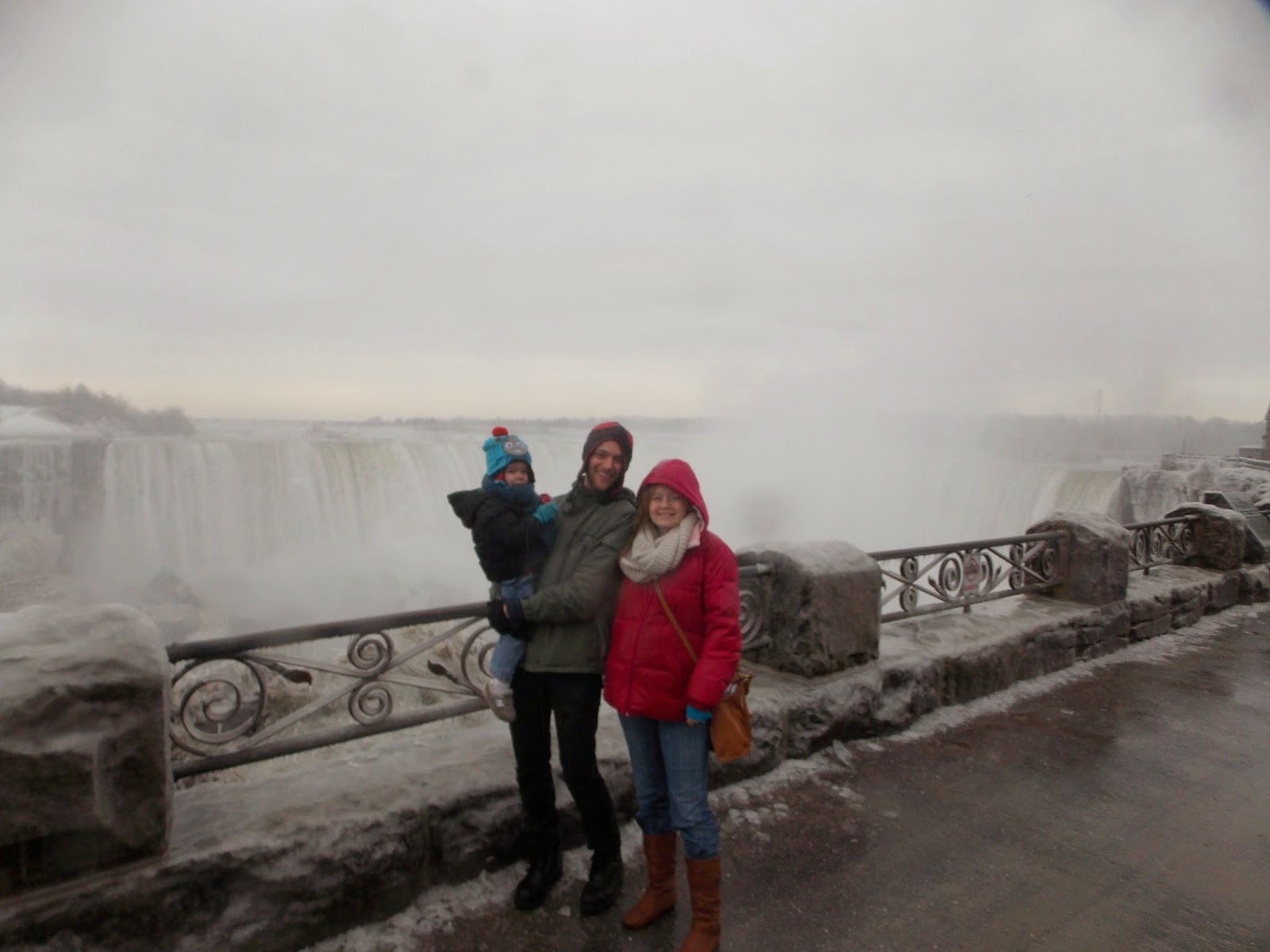 My first impression of Ontario was how pastoral it was. Lots of farms and tons and tons of wind turbines. That was pretty rad. Fast forward a bunch and here we are at Niagara Falls. It was a little detour we took to go see a big landmark and break up the drive. It also meant we drove back through upstate New York to continue onto Quebec. 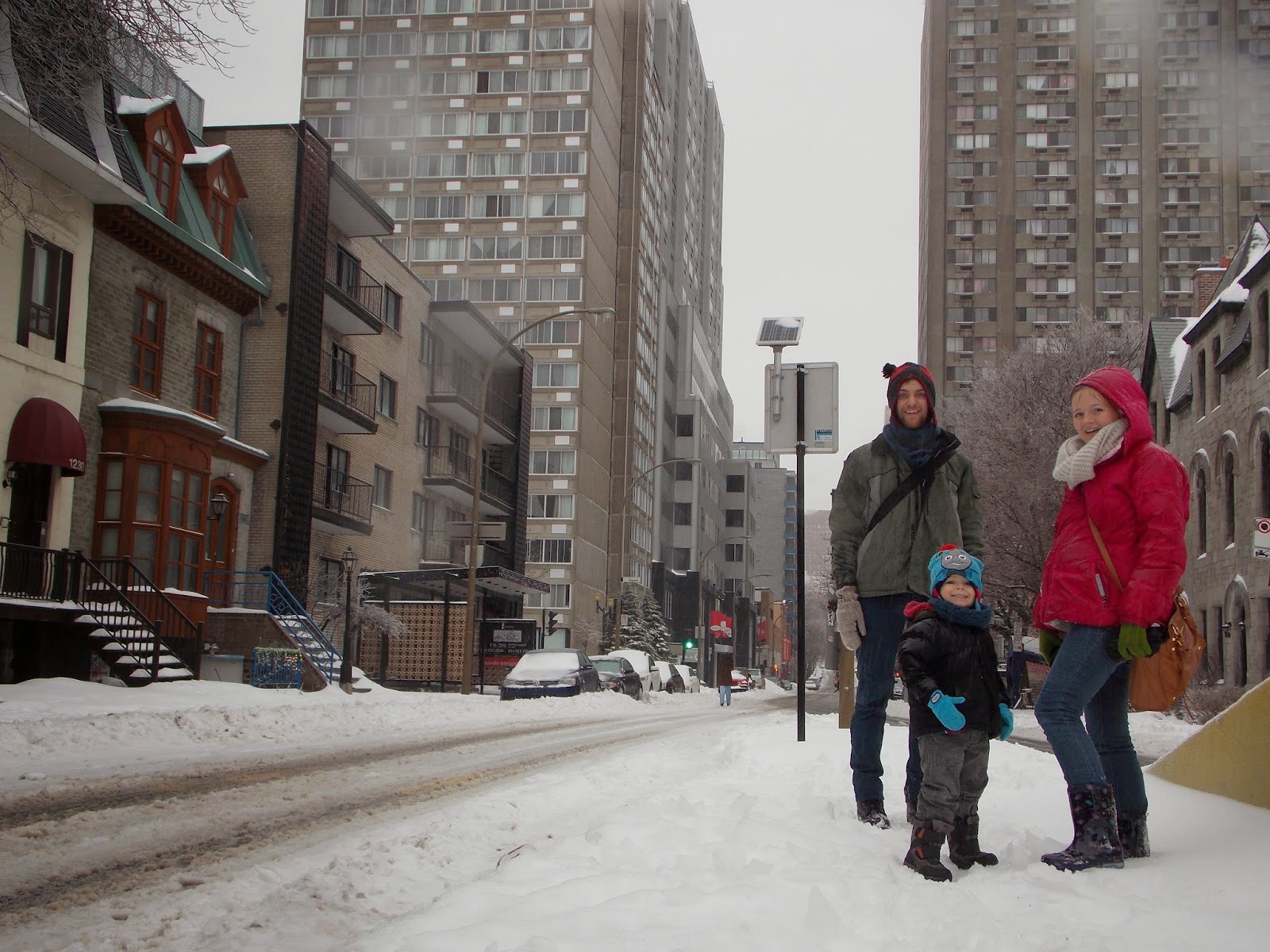 Quebec is really cool. It is a French province and ALL the signs are in French. What was super interesting to me was how geographically isolated Quebec feels compared to the rest of lower Canada. You drive though hours and hours of dense, snowy maple forests. Very few farms or any developement. It really felt like we were traveling to this far northern place that was completely culturally unique. We arrived in Montreal late in the evening, and the whole city was covered in a thick, wet snow. 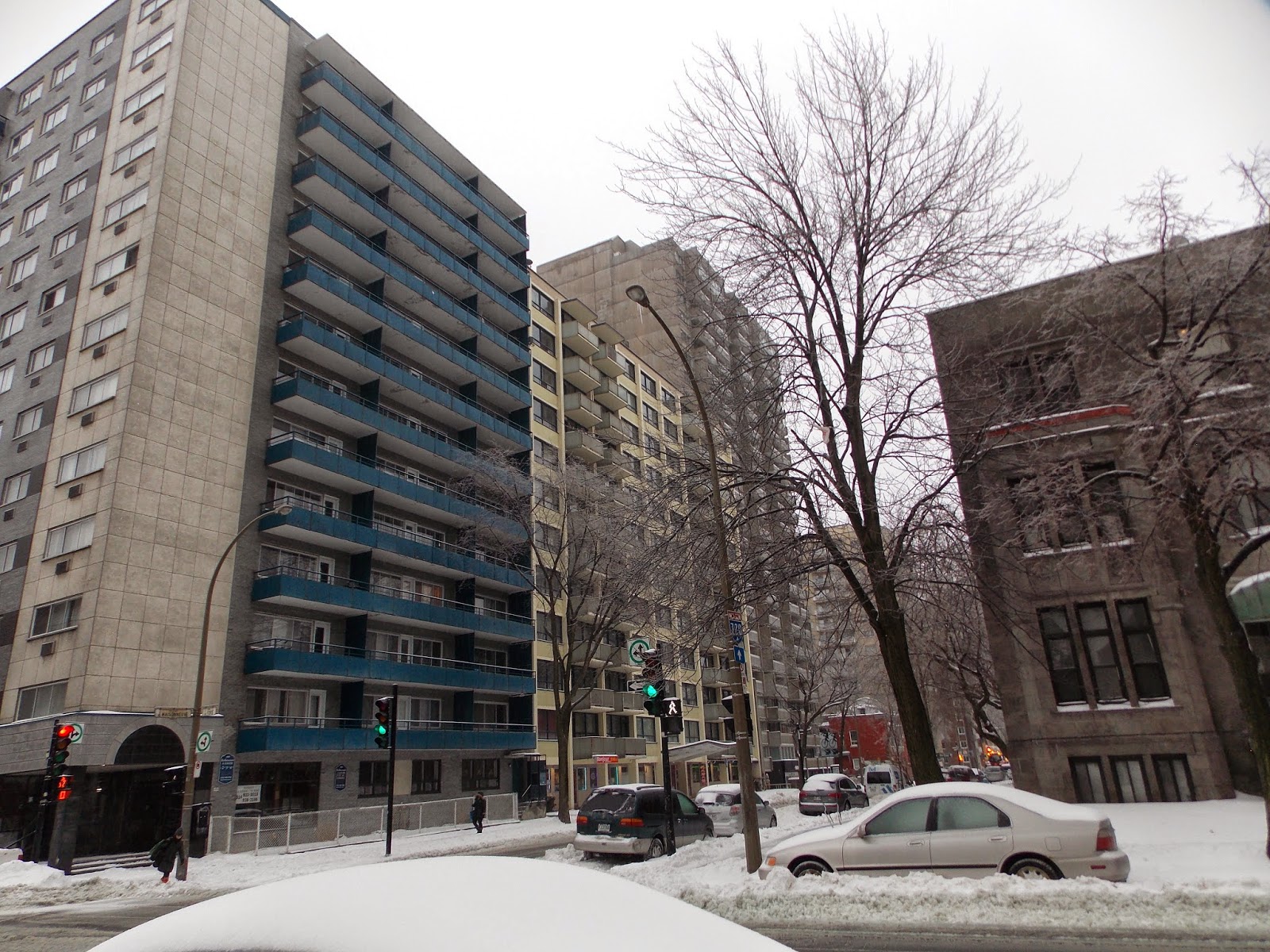 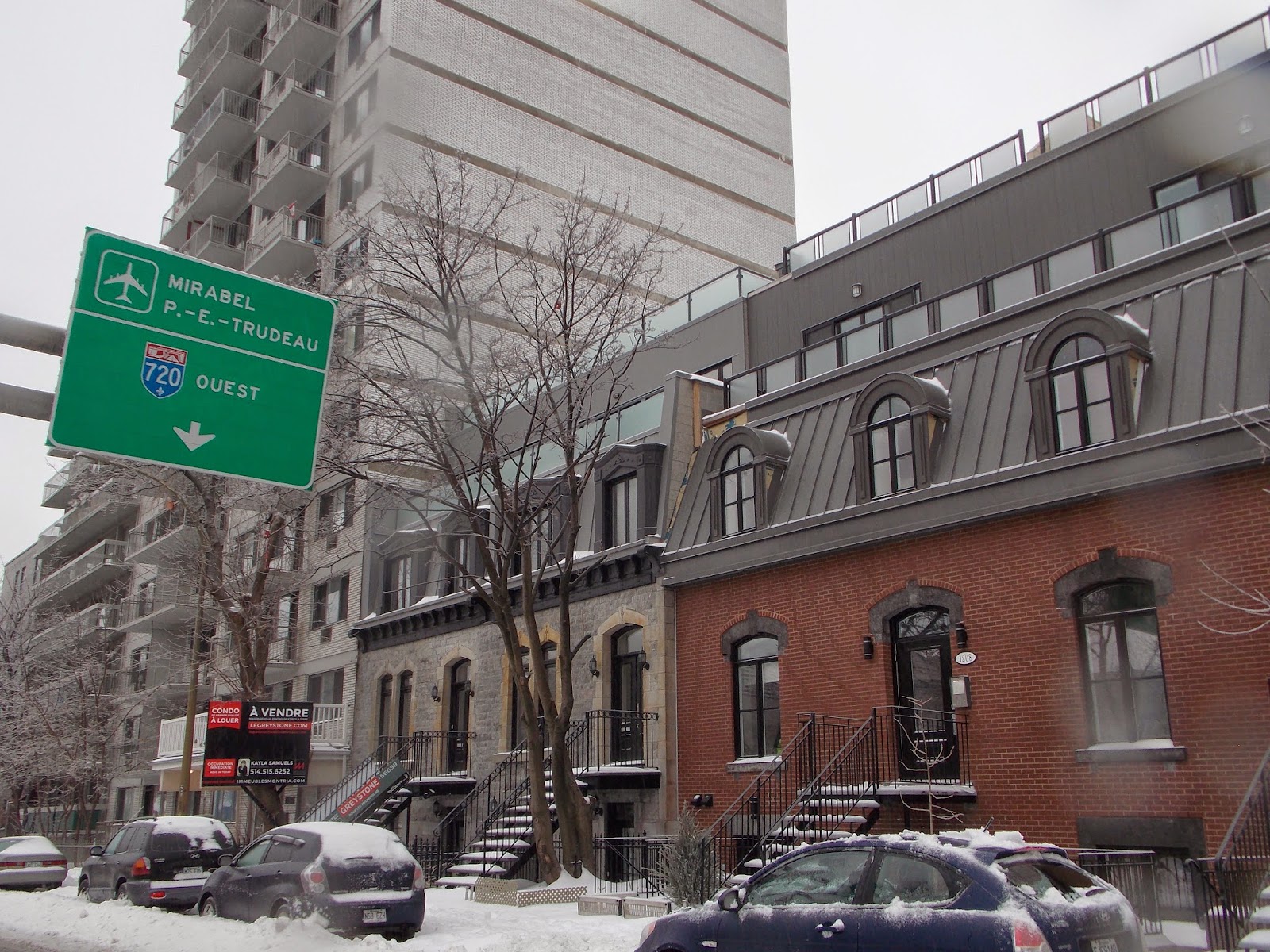 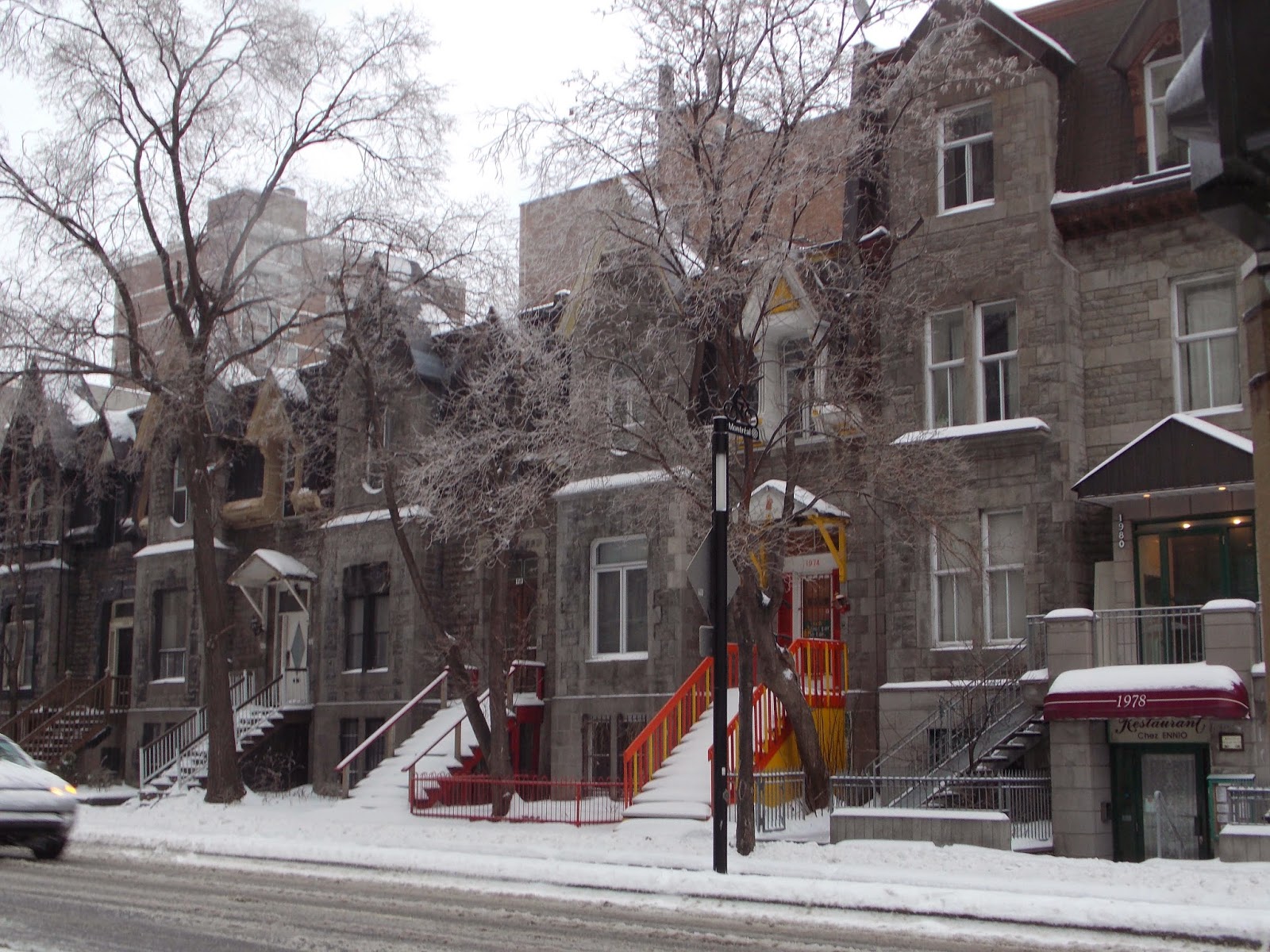 Fast forward again. The next day, (after a very complicated morning), I went to mass at the Notre-Dame Basilica de Montreal! 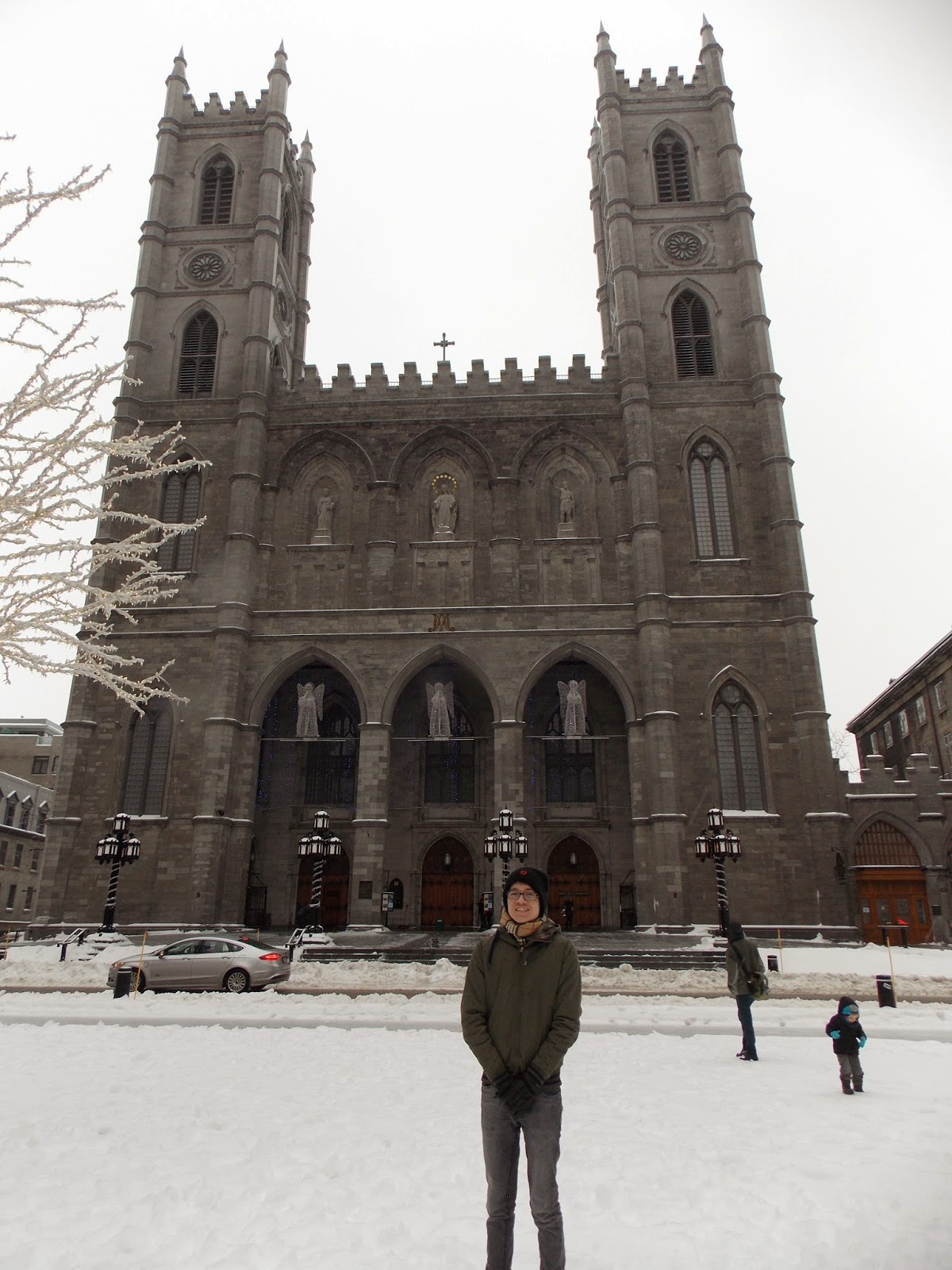 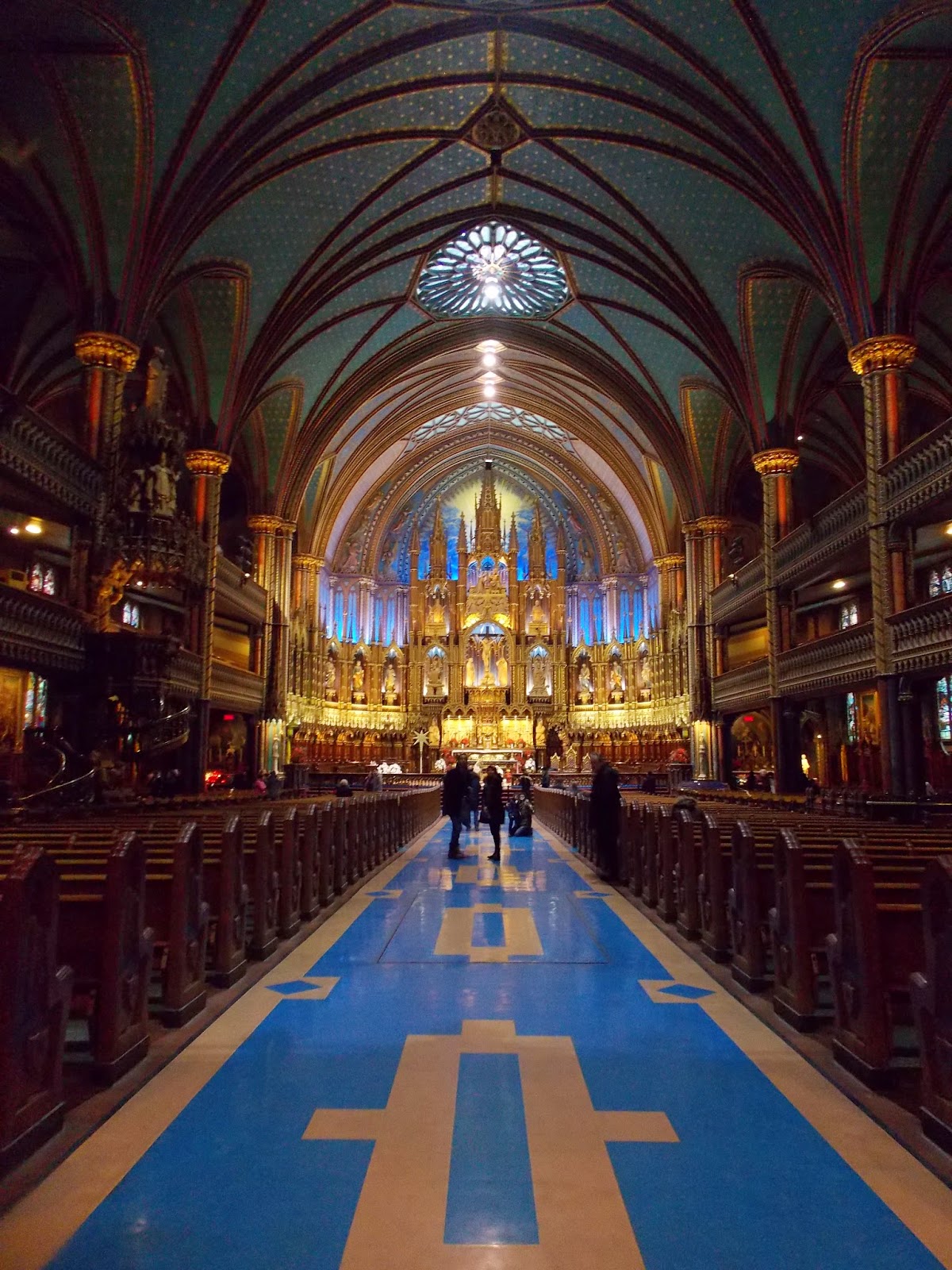 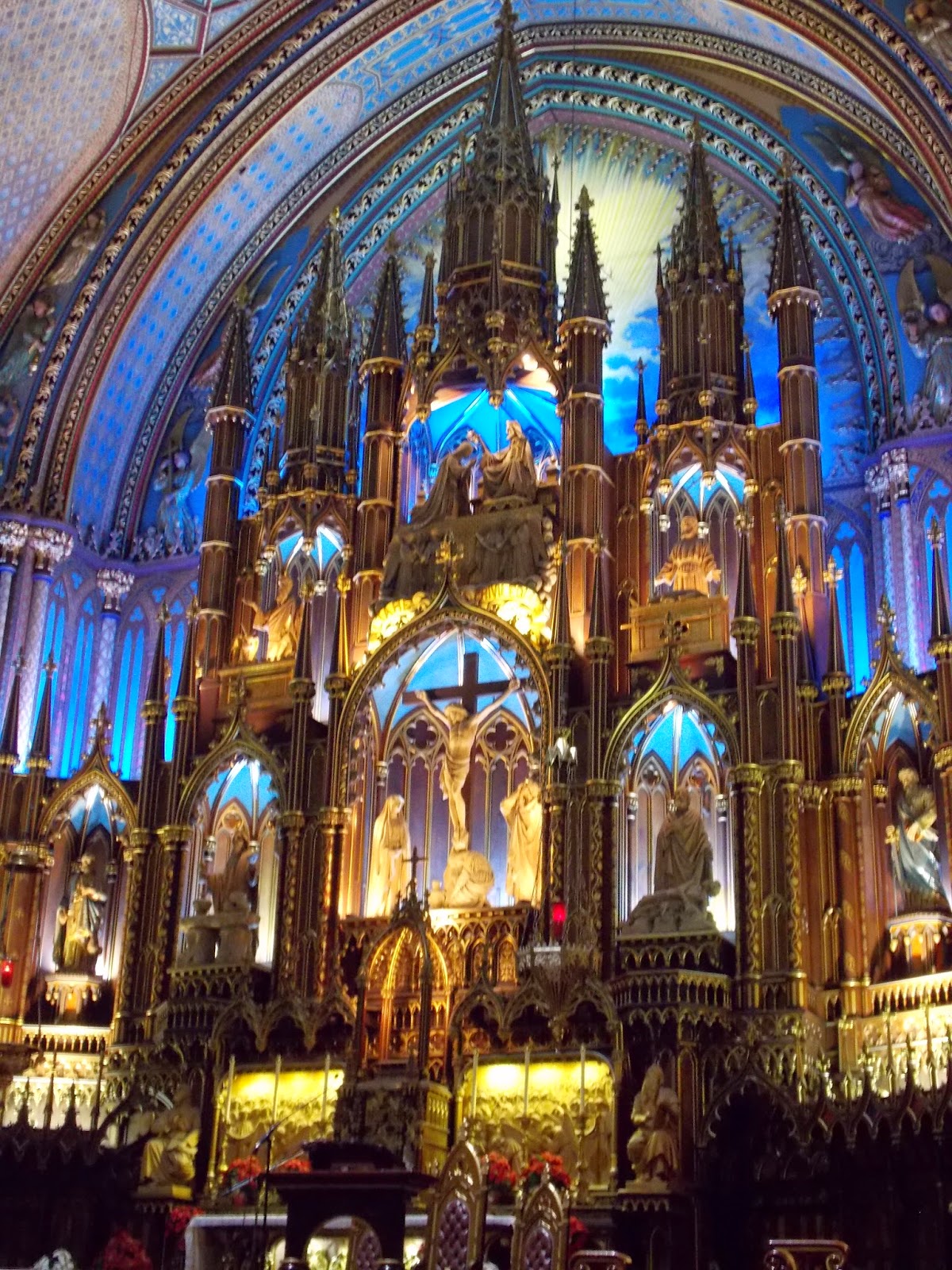 That was rad as hell. Good gracious, that church is magnificent. And thank goodness mass is the same in every language, because catholic vernacular in French goes right over my head. Mass was the first moment when the city became very human to me. One of my favorite parts of mass is when you greet one another and say, "Peace be with you". Even as an atheist, I absolutely love that gesture. It is so human. It doesn't feel like blind well wishing or greeting, but rather a recognition and appreciation that this is a place for the human soul to be at peace. Unfortunately I didn't know what the Catholic French equivalent to, "Peace be with you" was, so I just smiled and greet the people around me.

Fast forward a bit. After traveling around Old Montreal (Vieux-Montreal) for a bit in the freezing rain, we took the metro up to the Olympic Park and the Montreal Biodome. 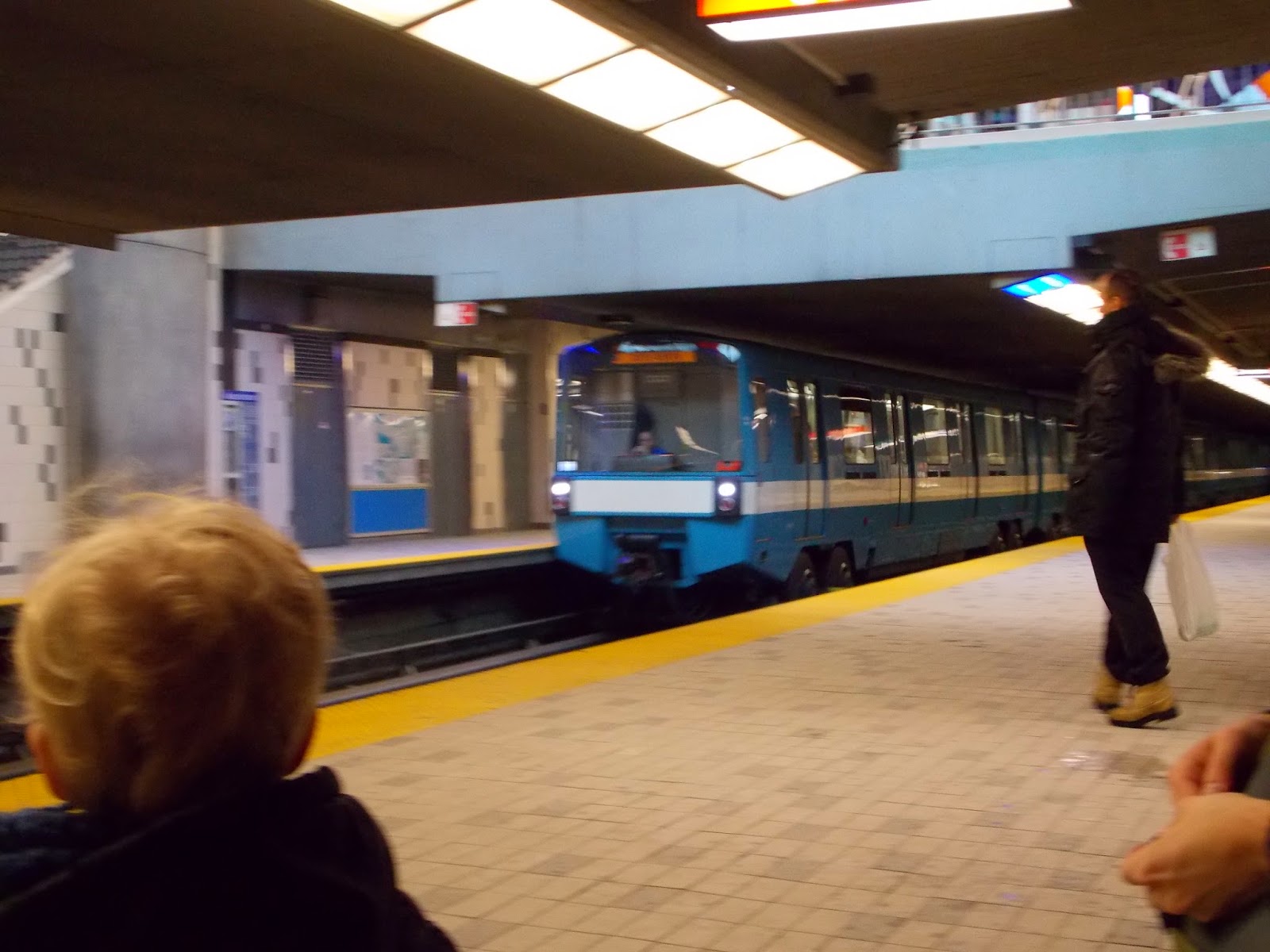 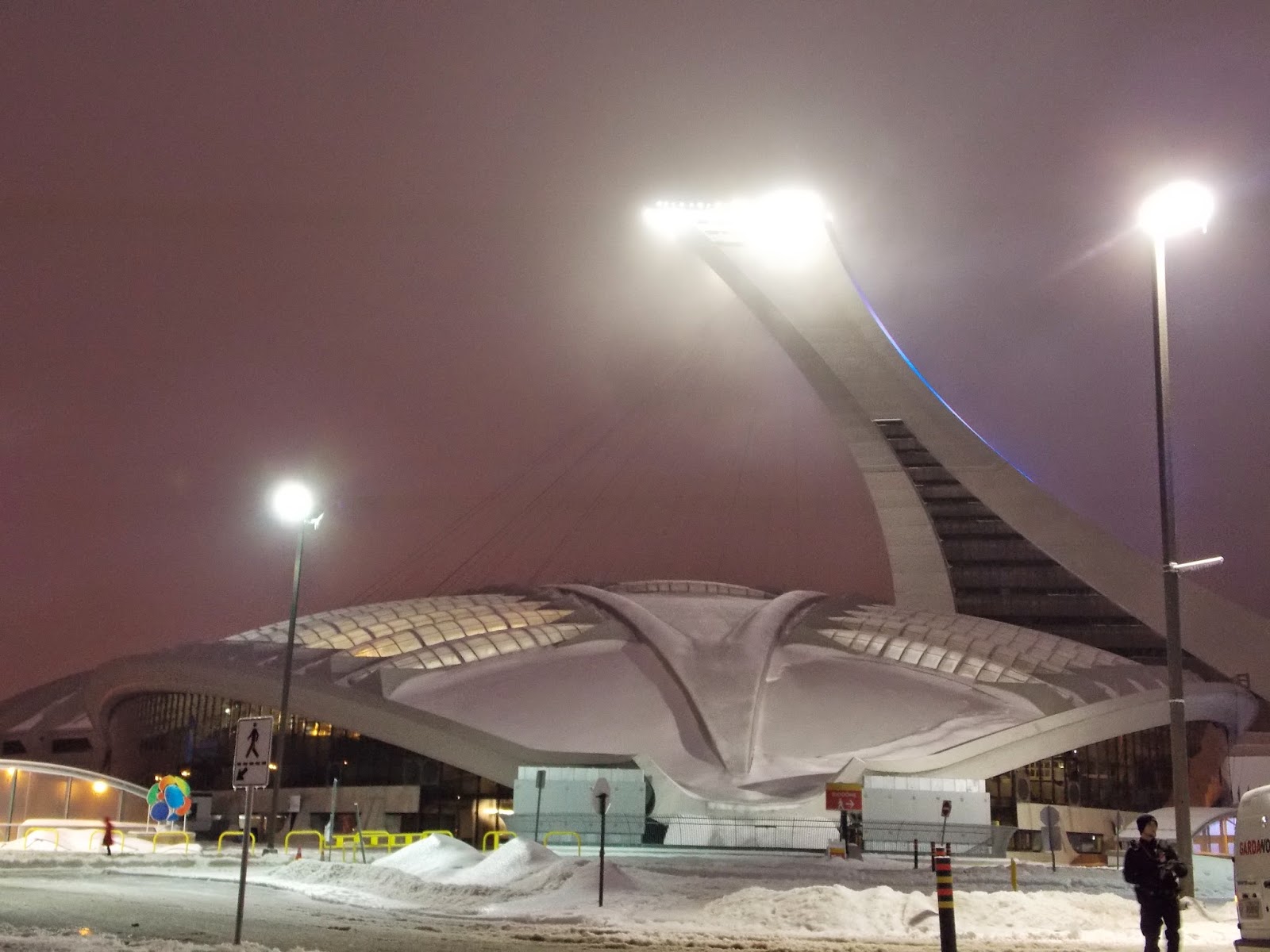 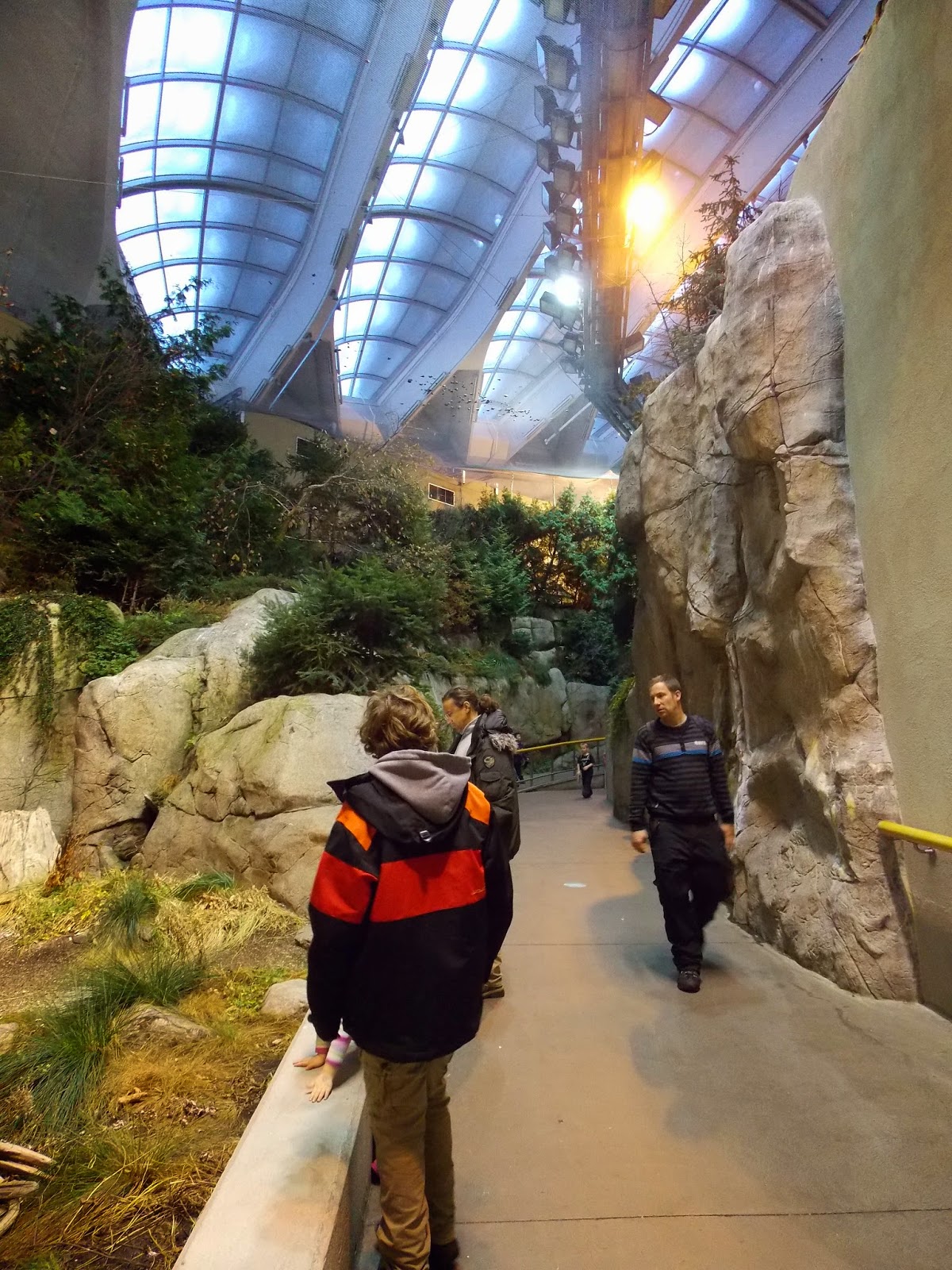 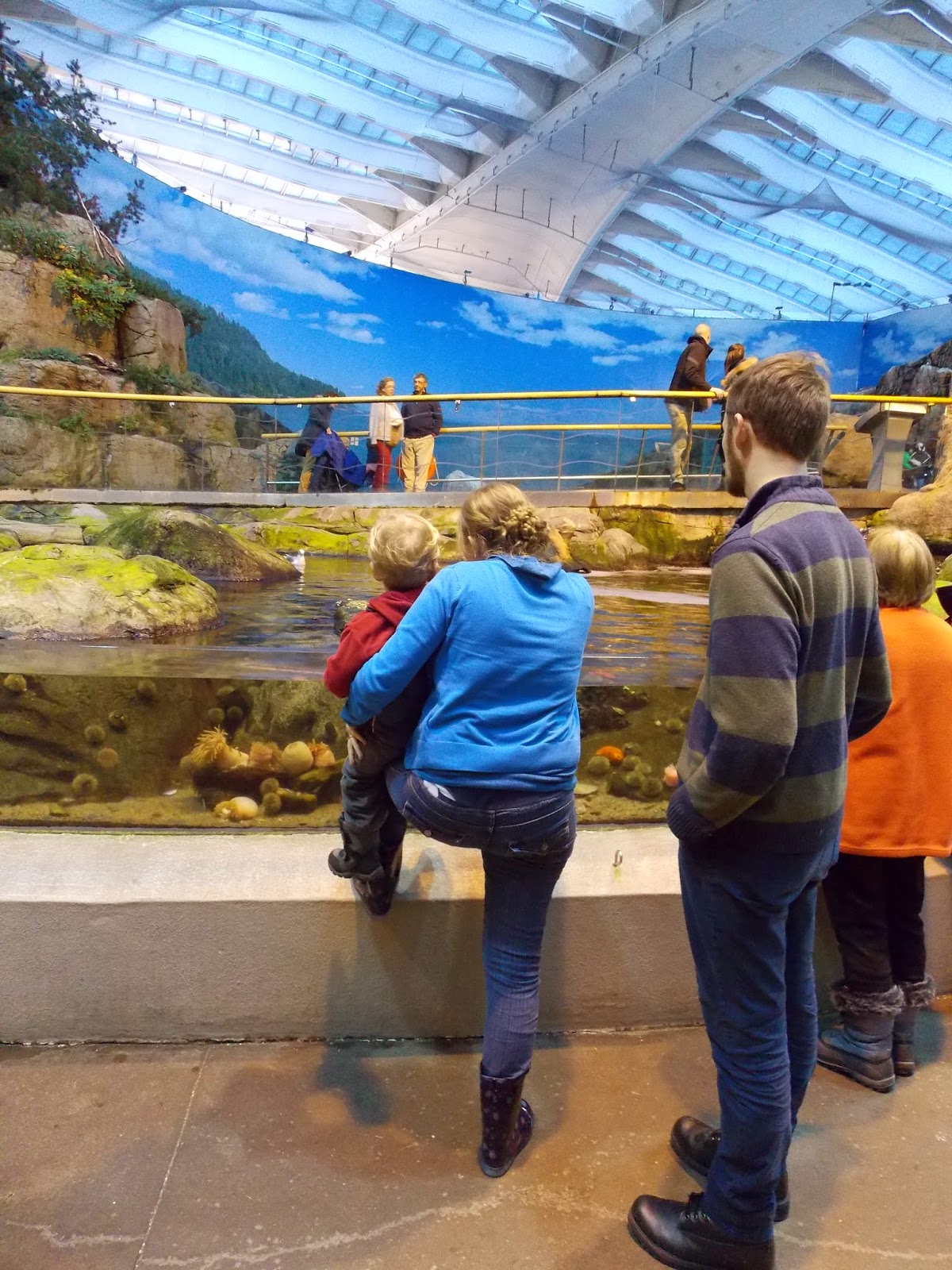 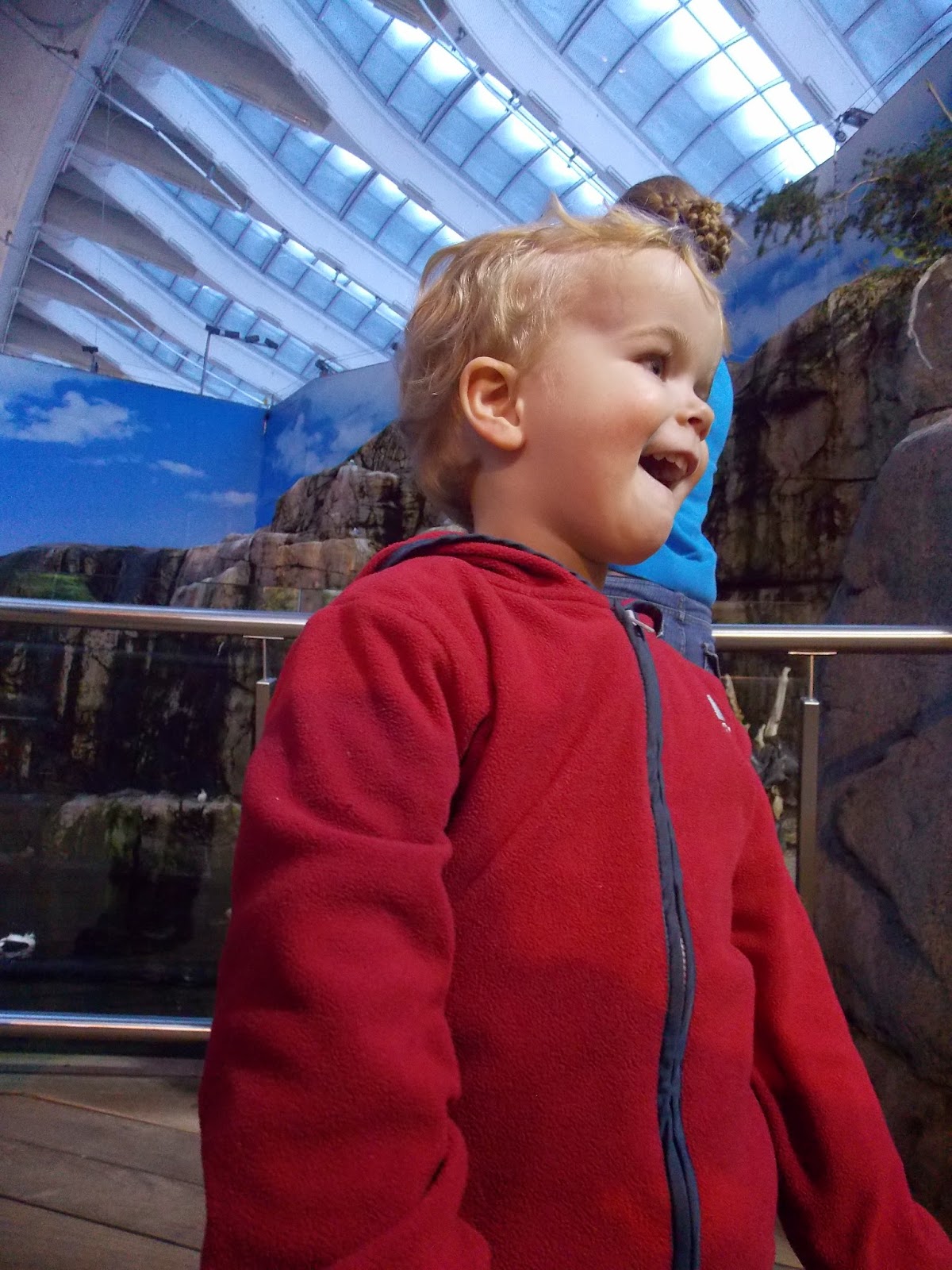 Huzzah for awesome. Then we went and ate Lebanese food on Rue Crescent, one of the main dining streets in the city. 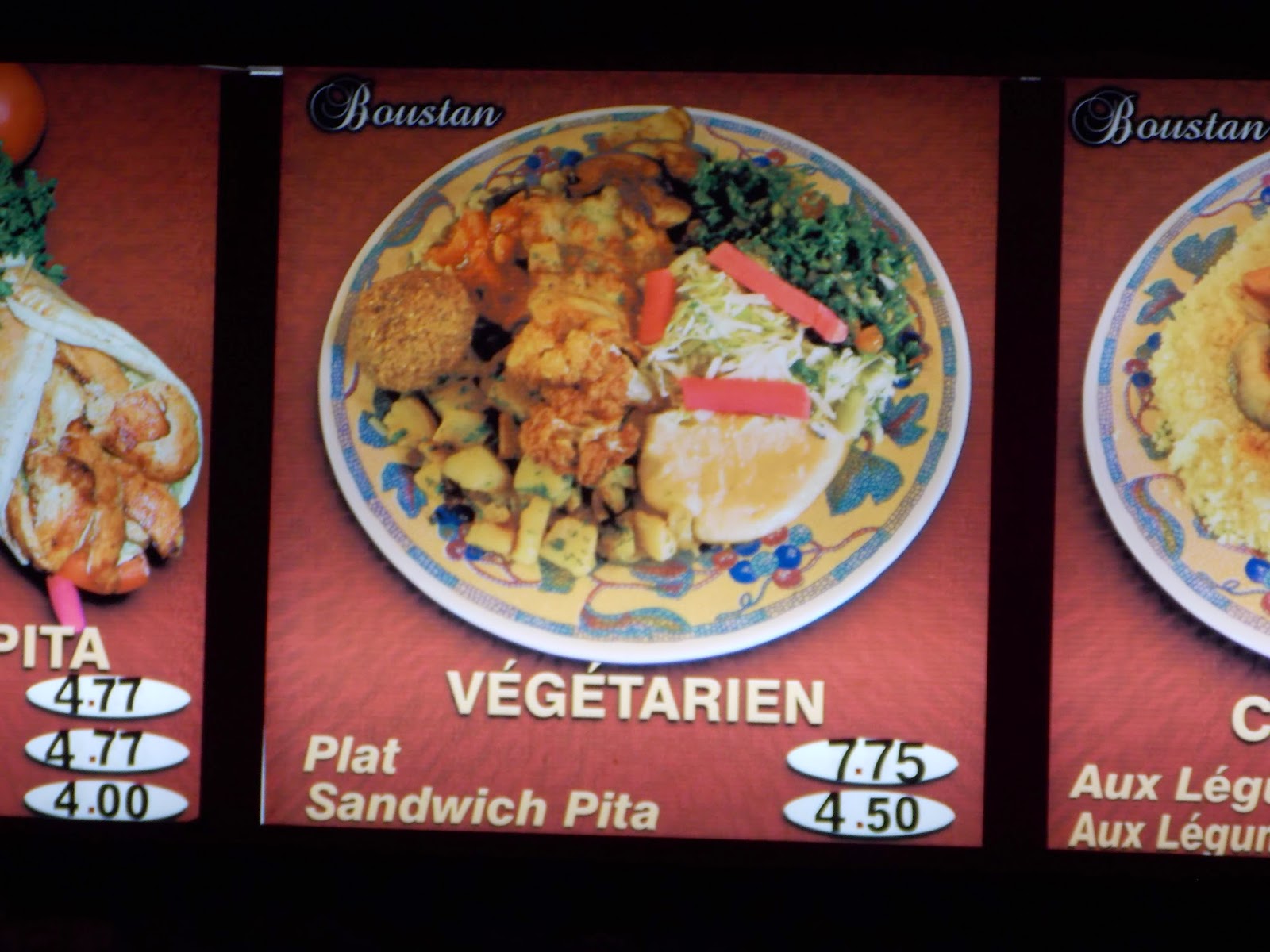 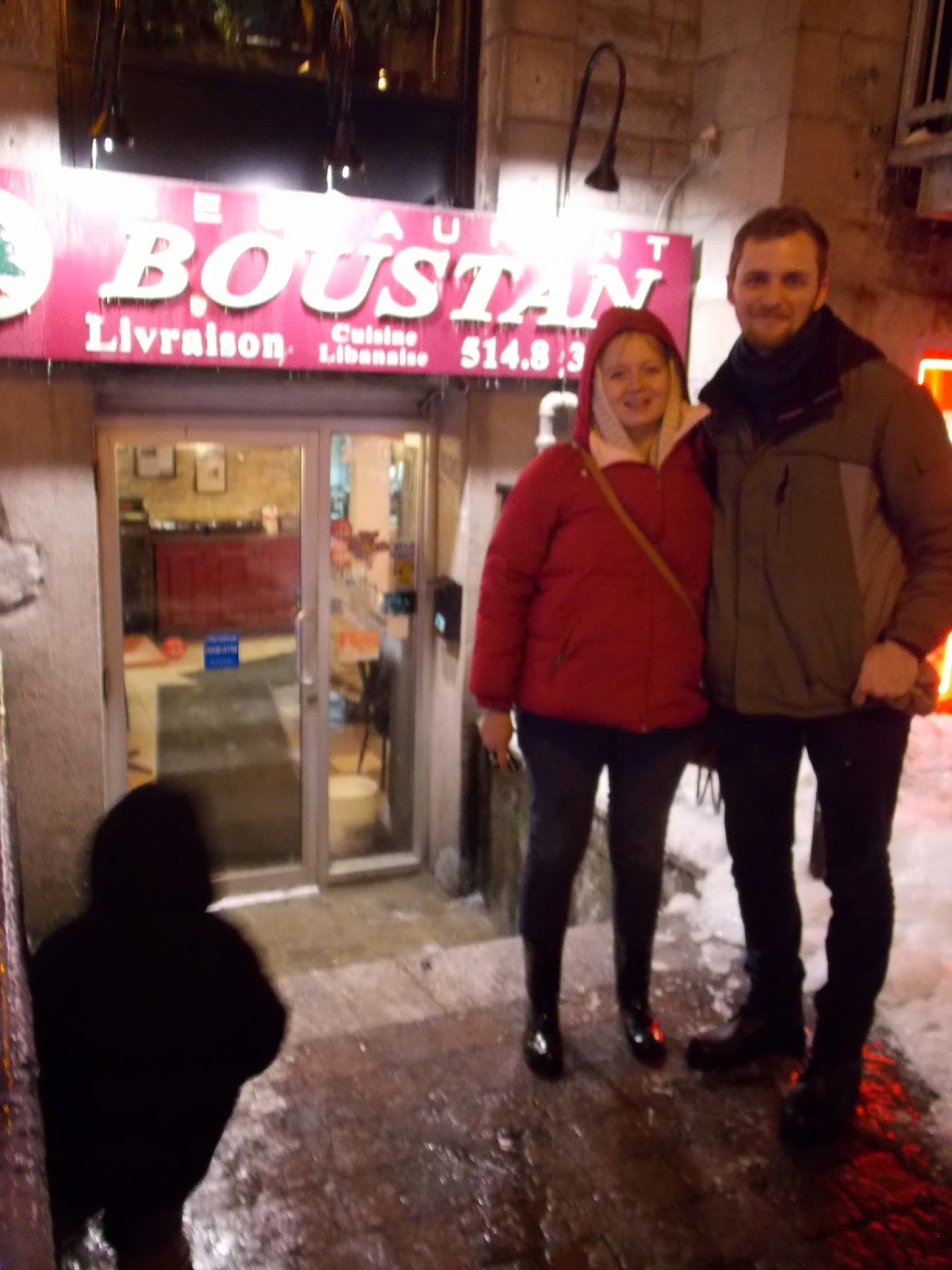 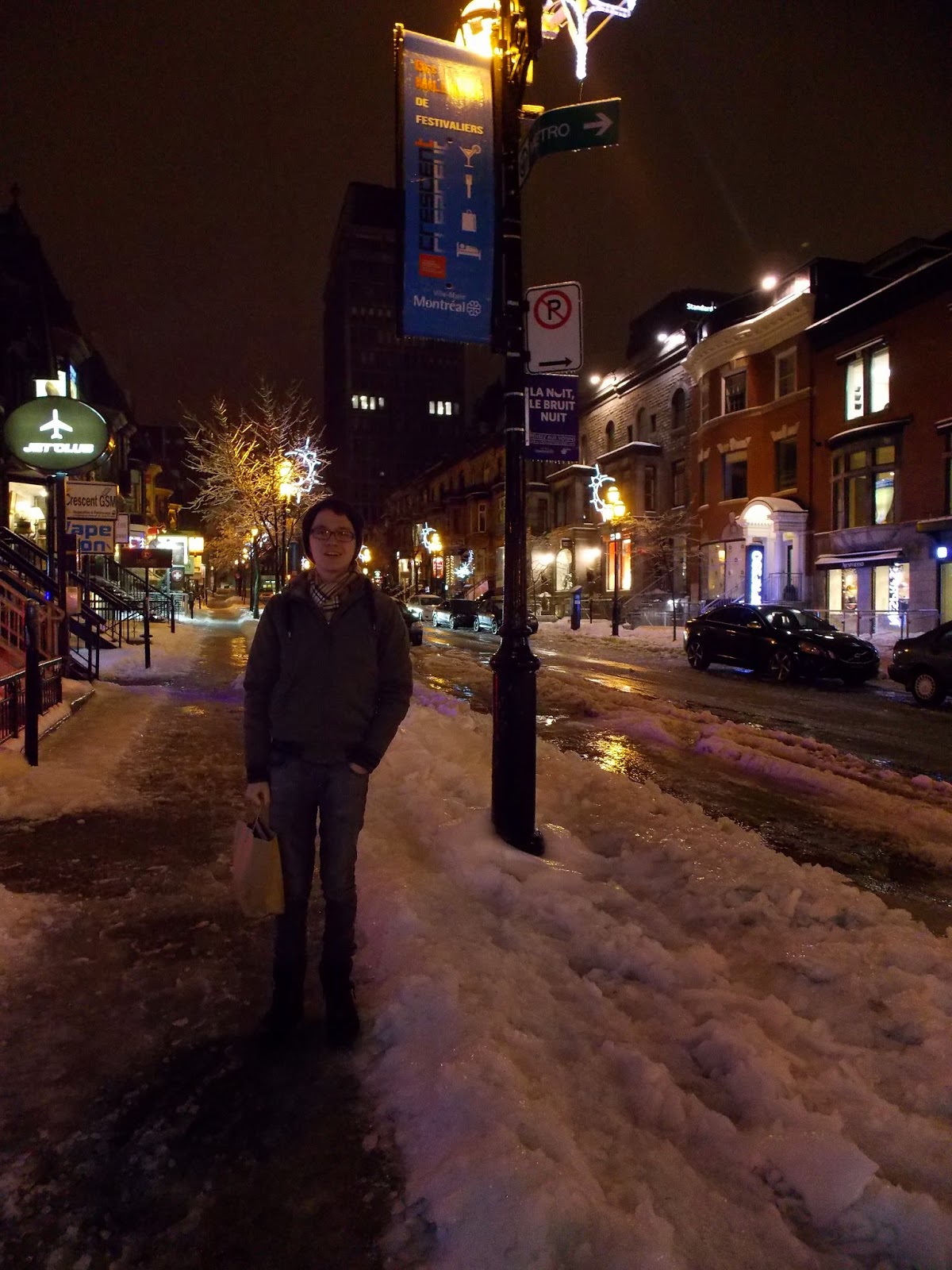 Huzzah for that magic. The next day we went to check out McGill University, one of the main Canadian Universities I'm looking at for a potential grad school. The center building two photos below is their architecture and planning building-- where I would be studying if I attended there. 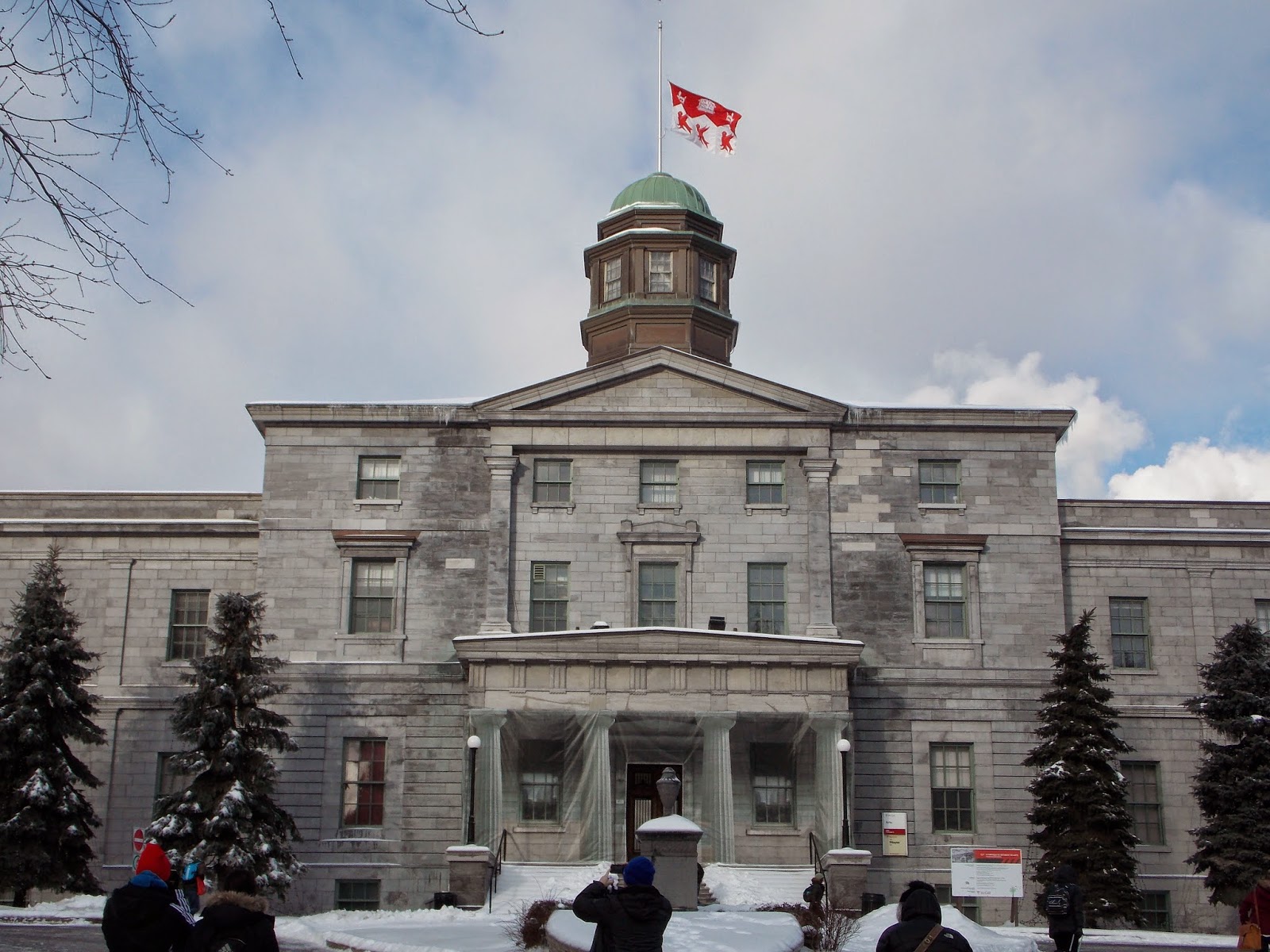 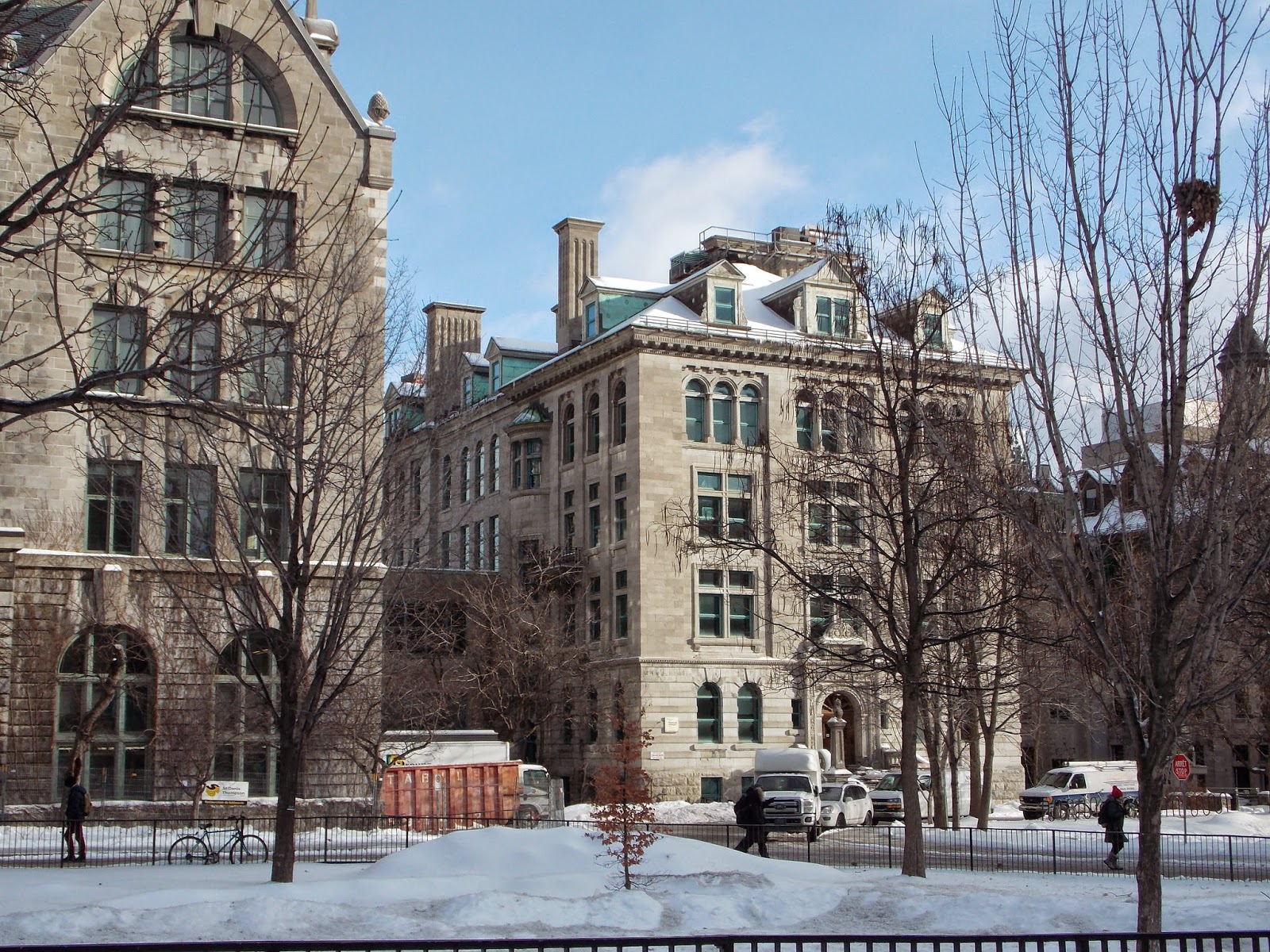 So that was magnificent and wonderful. The last thing we did in Montreal was drive up Mount Royal, the city's name sake. It is halfway between Central Park and Ensign Peak. Really, really stunning views of the city. 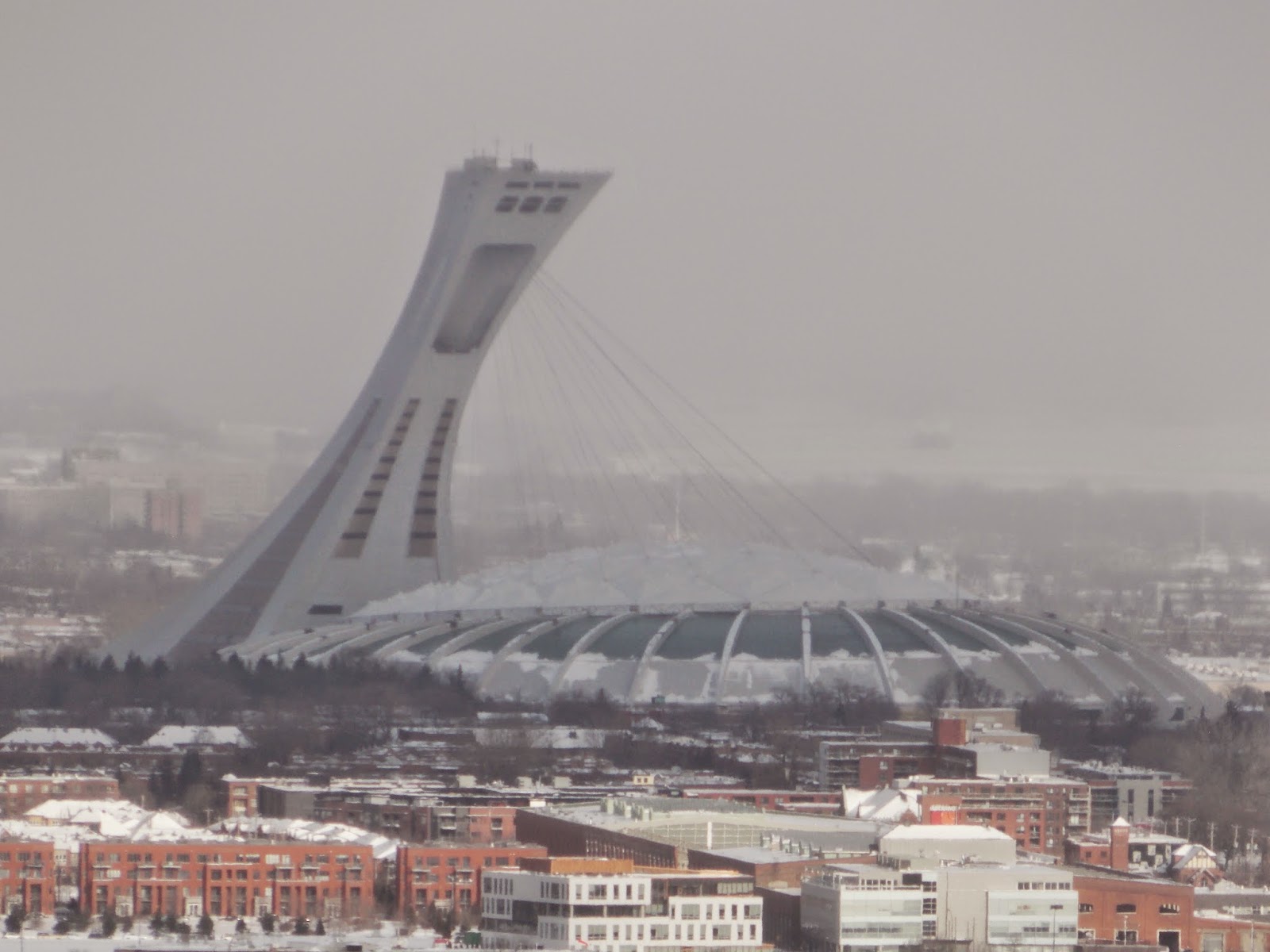 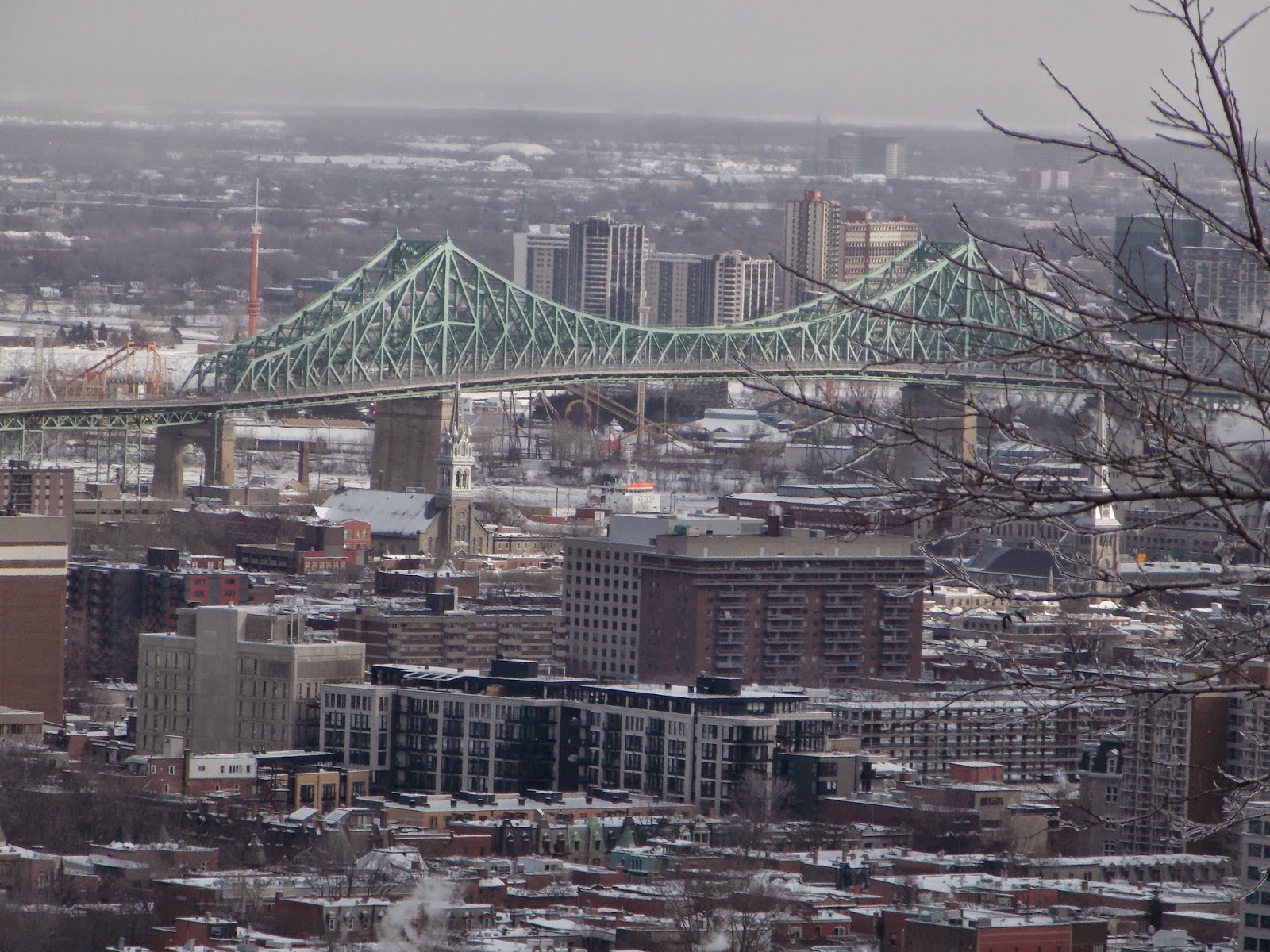 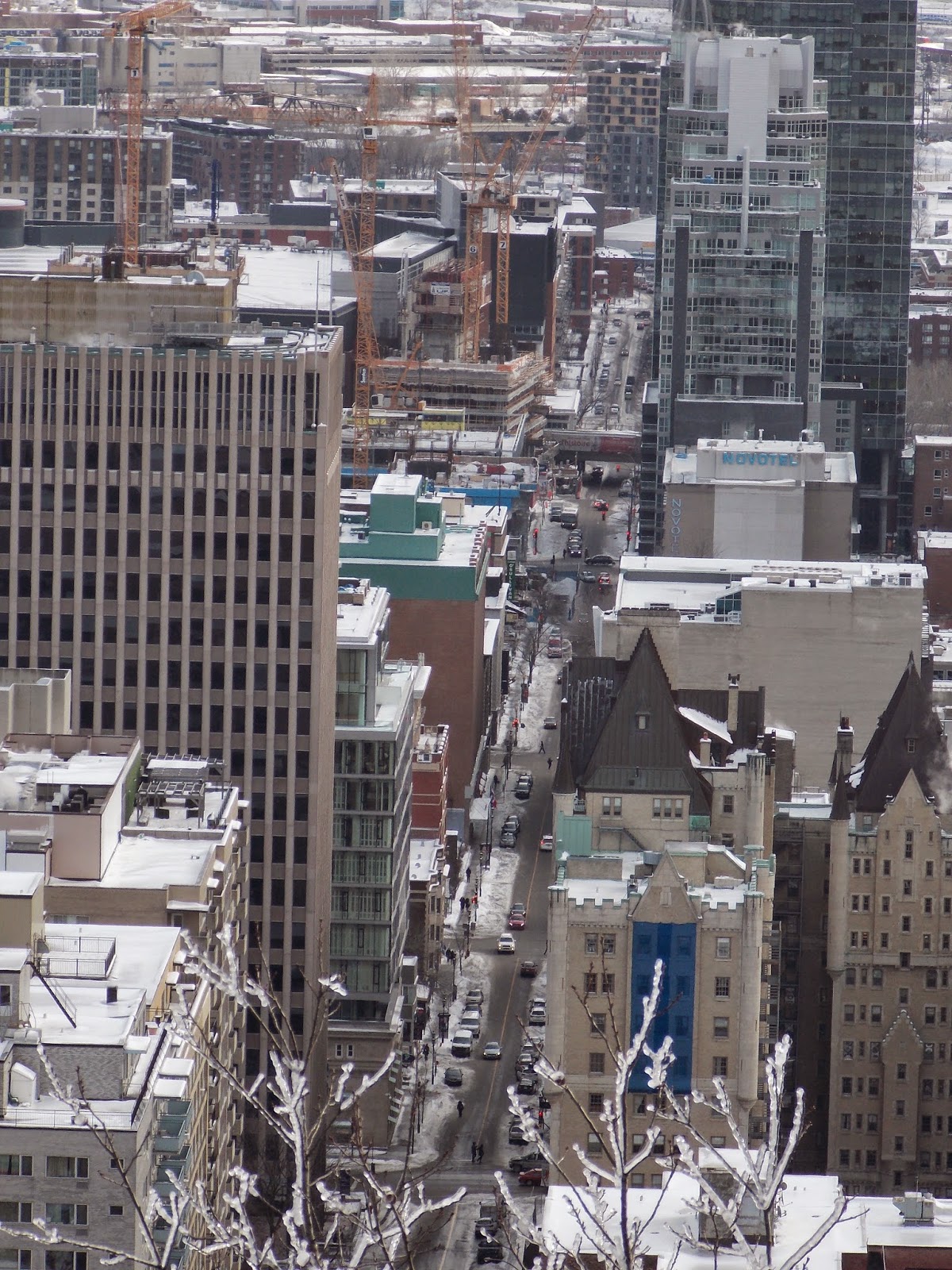 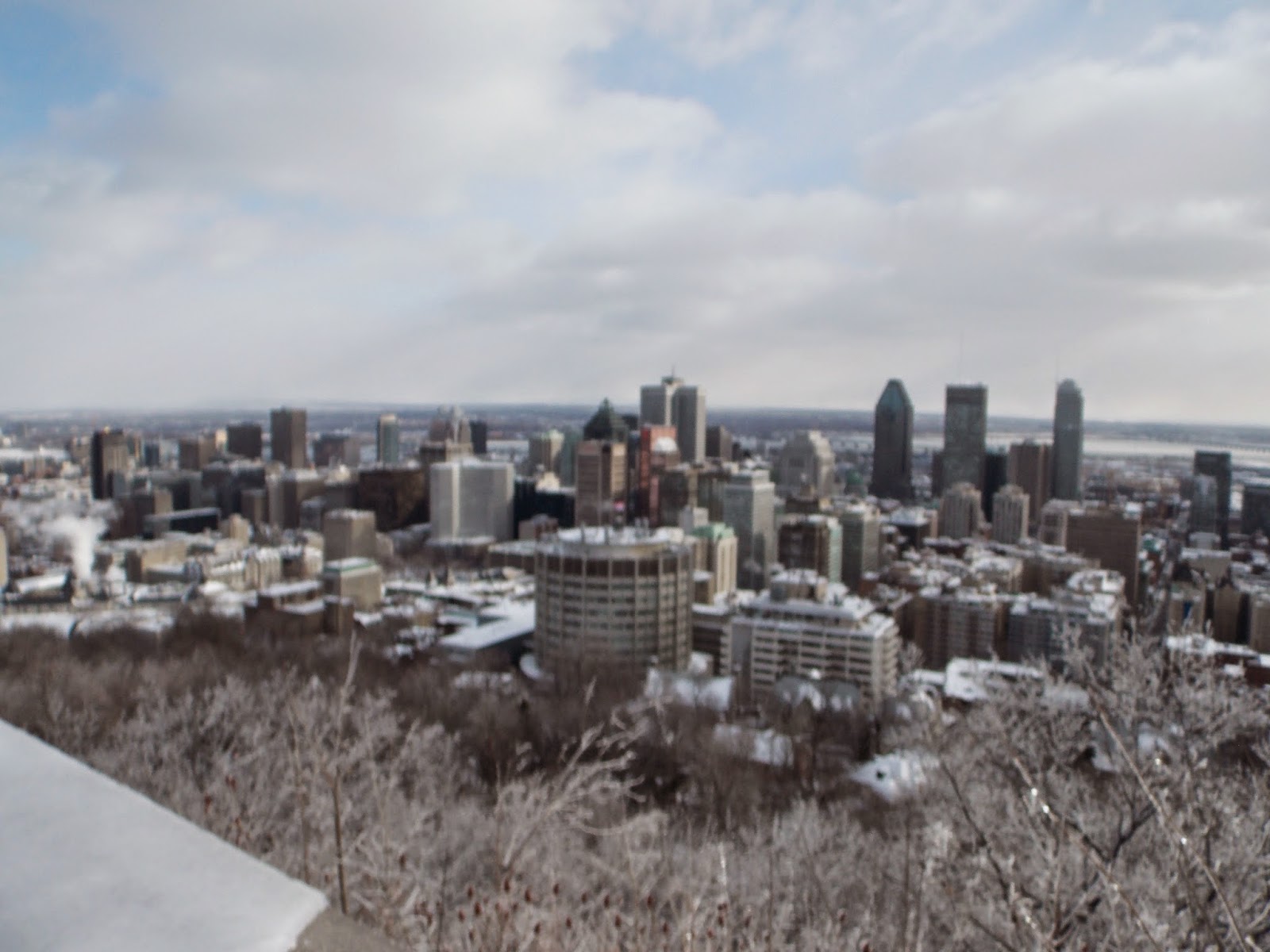 We are in Toronto, exploring the University of Toronto. 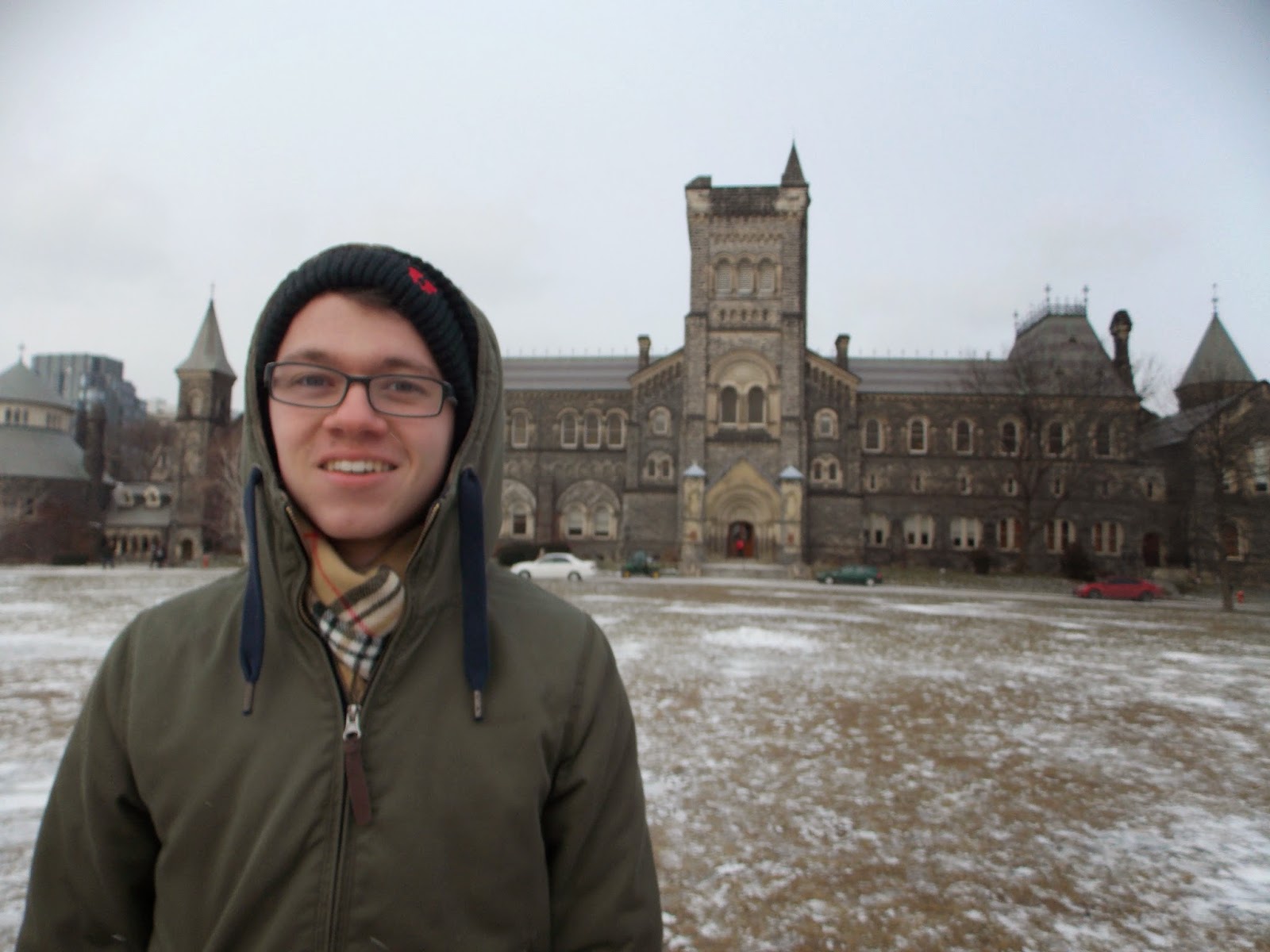 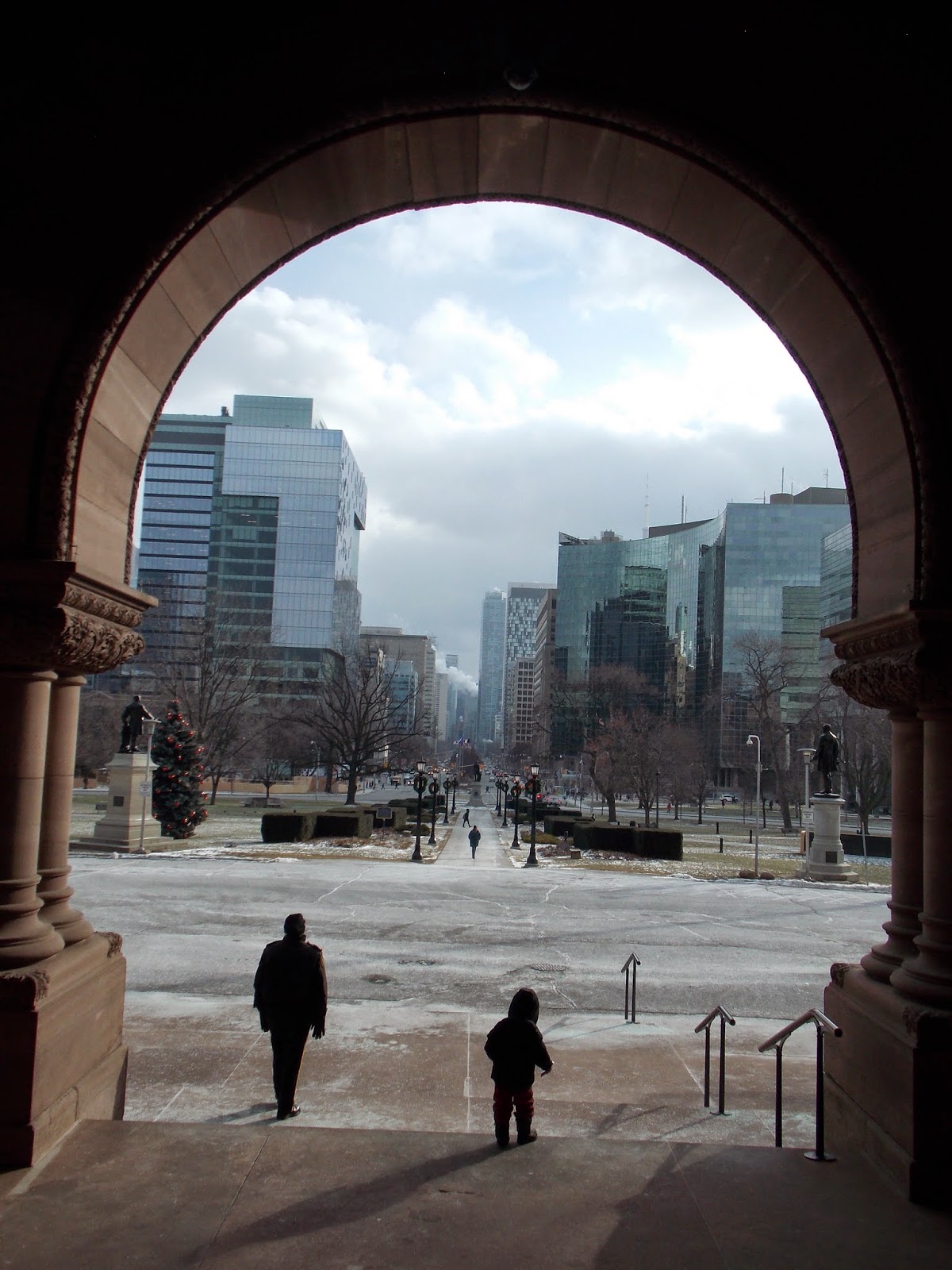 Aaaaand that's about it. The next day we drove back to Michigan. I do have photos from The University of Michigan and Detroit, but I might save those for another post. Or more realistically I'll forget to write that post and you can just google those places and take the tour for yourself. :)

I am eternally grateful to my sister Catherine, my brother in law Jesse, and my nephew Nikolai for taking me in for almost two weeks and going on this phenomenal trip with me. They were more than generous to spare the time and money to make it happen.

Thanks for reading, you guys. And thanks for being patient on my hiatus from the blogosphere.